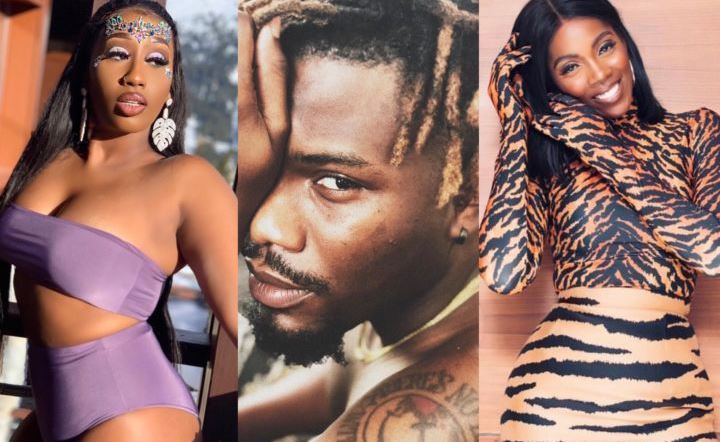 Everybody stop what you’re doing! Queen Victoria Kimani has spoken!

The Kenyan songbird has set the internet on fire with a smashing, hard-hitting cover of Kizz Daniel’s viral song “Fvck You”.

The diss track is all the rage in Nigeria, giving rise to the Pan African #fvckyouchallenge that has seen top music acts across the continent contribute with their own renditions of “Fvck You”.

To say that Kenya has been well represented would be an understatement. The former Chocolate City nightingale Victoria Kimani has openly called out Nigerian acts Tiwa Savage and Ycee in her challenge. 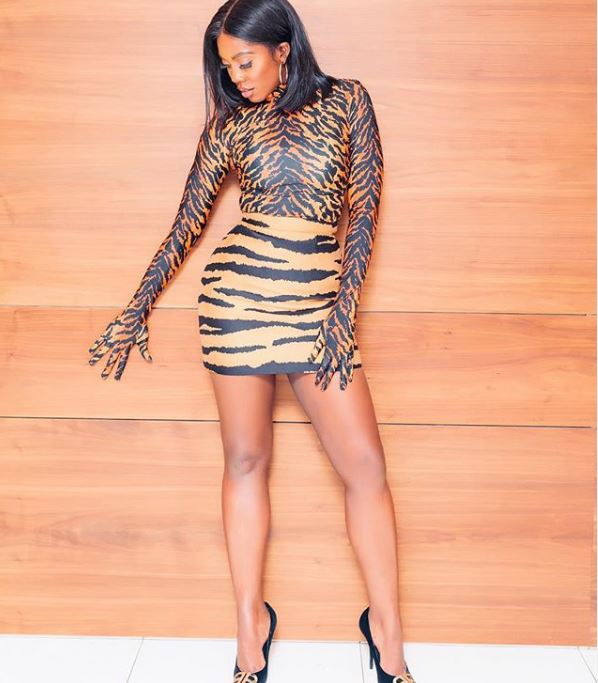 Apparently, Tiwa is a p*ssy selling grandma and Ycee is a thief.

Victoria Kimani sings; “Fvck you Ycee! cuz I ain’t trying to vex for nobody, took my juice, you took my sauce, you stealing lyrics, never giving credit. You disrespectful nigga you run my check. I said fvck you nigga, yeah I said it. Next time you try it, I got my goons on deck.” 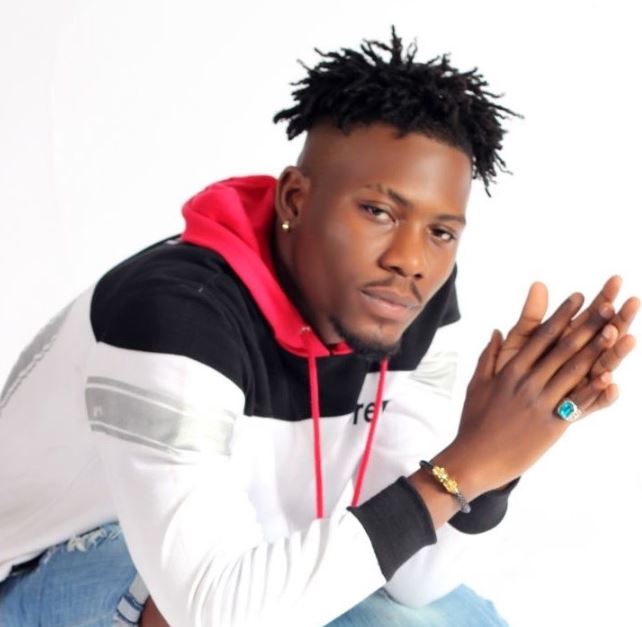 After pumping shots at Ycee, Victoria turns her aim at Tiwa Savage accusing her of blocking her(Victoria Kimani) from landing shows. What did they say about women being their own worst enemies?

Victoria even acknowledges that her “Fvck You” cover might get her in trouble and it sure does, albeit with a troll, who Victoria Kimani later blasted in a post on her Insta.

The Kenyan babe is simply not taking any prisoners in this liberating #fvckyouseason. 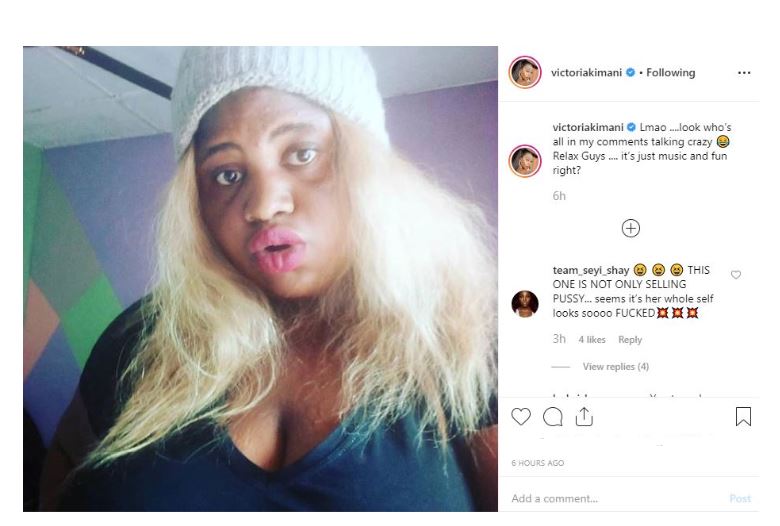 Check out Victoria Kimani’s ‘Fvck You’ cover below.

All The Trending Images This Thursday < Previous
Man Stabs Friend to Death for Having Affair With Ex-Wife of 7 Years Next >
Recommended stories you may like: