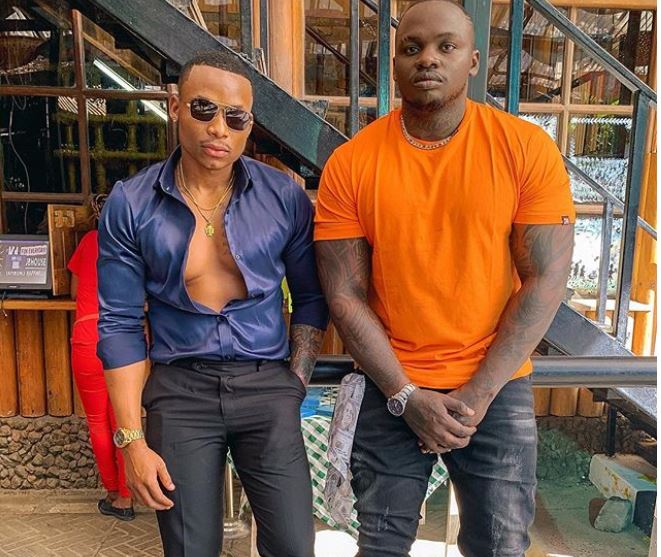 Two of Kenya’s current high-flyers in music; rapper Khaligraph Jones and Otile Brown, are back at it again.

The duo has teamed up for its third collaboration – ‘Japo Kidogo’ – that premiered on YouTube on Monday afternoon, amassing over 28,000 views in just two hours.

The mellow-voiced Otile Brown and Khaligraph Jones first joined forces in 2015, before Khali was Mr International. They worked on ‘Imaginary Love’, a song that introduced music lovers to Otile Brown.

In 2017, they worked together again on the track ‘Nataka’ but it never really took off compared to ‘Imaginary Love’.

Their new hit ‘Japo Kidogo’ is no different from their previous releases; it is a romantic song that sees Khaligraph Jones once again shelve his gangster rap for singing.

‘Japo Kidogo’ is produced by Vicky Pon Dis while the video is directed by Enos Olik.

The Top Stories on the Internet Today (Tuesday March 26) < Previous
Legalising Marijuana Will Save Our Kids From Abusing It, Says Octopizzo Next >
Recommended stories you may like: