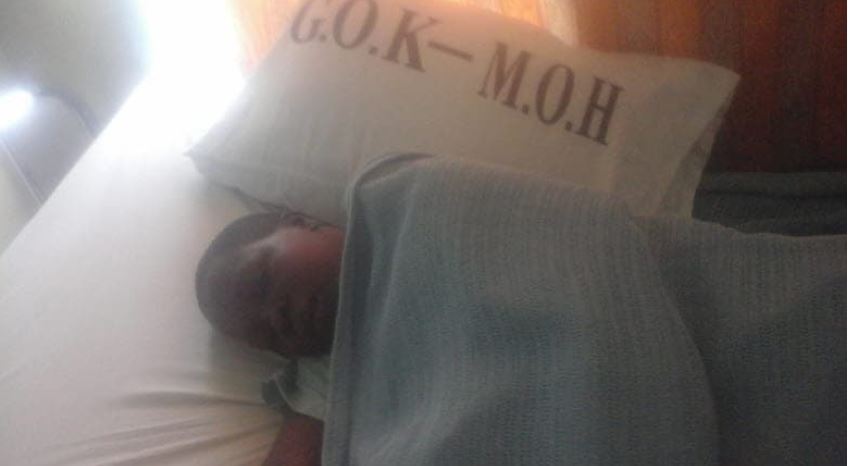 It is often said that children are a blessing. In that case, a woman from Kakamega County is counting five good ones after delivering quintuplets on Wednesday.

Namukhula and husband Herbert Nabwire, who has a hearing disability, now have nine children. They live in Sisokhe village, Navakholo constituency.

“I am so happy and grateful to God for having given me these five children at ago. I am now having a total of nine children because I have four others at home with my firstborn who is 10 years old in class two,” said Ms Namukhula, adding: “In one of the clinic sessions, I was told I was carrying three children. I never expected to deliver five children.”

The mother of nine appealed to well-wishers to help her fend for the children saying her deaf husband has no stable employment to sustain the family.

“I thank God for this miracle. However, I appeal to any wellwisher for any help because I will not be able to raise them alone,” said Namukhula.

“We are financially challenged but God has blessed us with this high number of children. I request the government, leaders and well-wishers come to our aid so that we cater for them.”

“The mother will also be put under the Oparanya Care maternal health programme that sees new mothers take home Sh2,000 after childbirth and a similar amount every time they visit the hospital to vaccinate their kids,” said Ms Okumu. 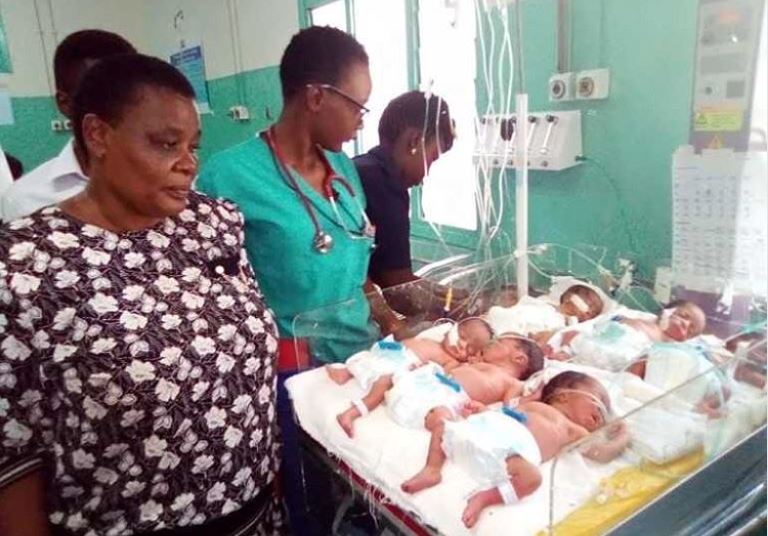 She had been seven months pregnant at the time of the delivery.

In September last year, a 28-year-old father of twins collapsed at the hospital after his wife, Jacinta Mwihaki, gave birth to triplets.

Raila Junior Recalls Difficult Childhood: “I First Saw My Dad When I Was 10” < Previous
Prophet Owuor Follower Arrested While Seeking Direction to Somalia is Depressed – Police Next >
Recommended stories you may like: