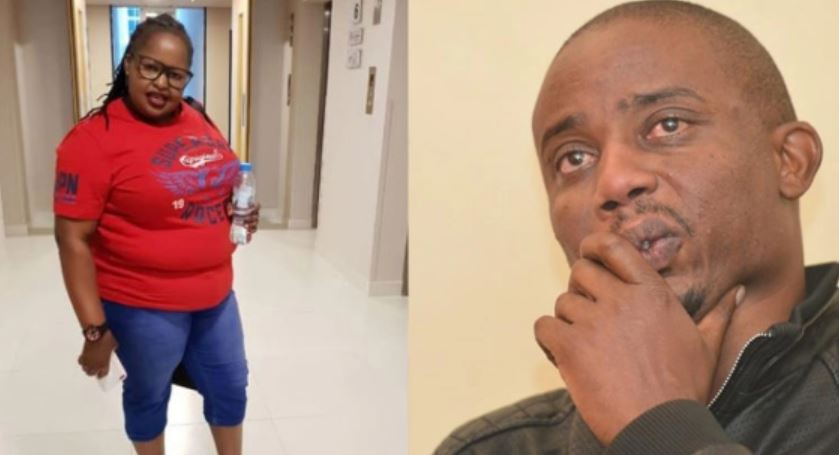 Weeks after Kiambu businessman Joseph Kori Karue laid to rest his late wife Mary Wambui, social media has been awash with reports that he has moved on after he was spotted shopping with an unidentified woman.

No sooner had Kori buried his wife at his rural home in Nyeri county than a hawk-eyed internet user shared his pictures with a new woman on Facebook.

The pictures were reportedly taken at a shopping mall in Nakuru. 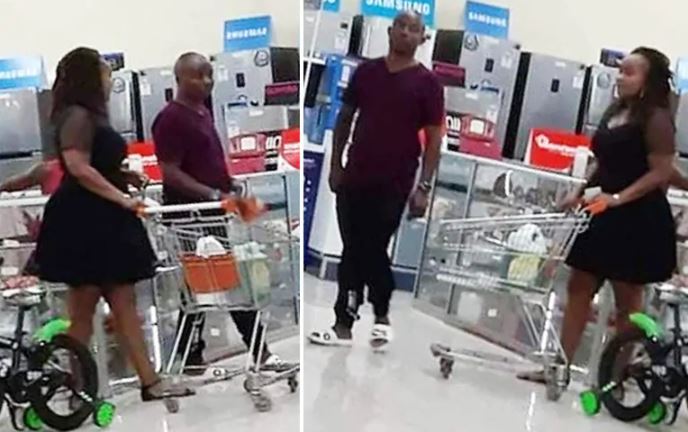 However, a close friend of Mr Kori who spoke anonymously confirmed authenticity of the photos saying the two have known each other for a long time.

The source could not confirm or deny if the woman is Kori’s lover only saying that she has always been there for him.

“Yes, I saw the viral pictures on social media. Mr Kori has known the woman for quite long. It is not true he met her after the death of his wife Wambui. Actually, she was there for him throughout the difficult period he was going through when being investigated for his wife’s death,” said the insider, adding: “On whether she is his lover, I am not in a position to reveal that. Only Kori can share more information about her,” said the source as quoted by eDaily.

On Friday, February 22, another source reportedly spotted Kori shopping at the Two Rivers Mall in Nairobi.

“He was wearing red shorts, a T-shirt and a Safari hat. He was in the company of a woman,” said the source as quoted by Nation.

It is however unclear if it was the same woman Kori was spotted with in Nakuru.

Janet Mbugua Shares Her Experience With Painful, Prolonged Periods < Previous
I’m a Pensioner Receiving Sh125,000 per Month, Jakoyo Midiwo Pleads Over Sh1.2m Election Debt Next >
Recommended stories you may like: