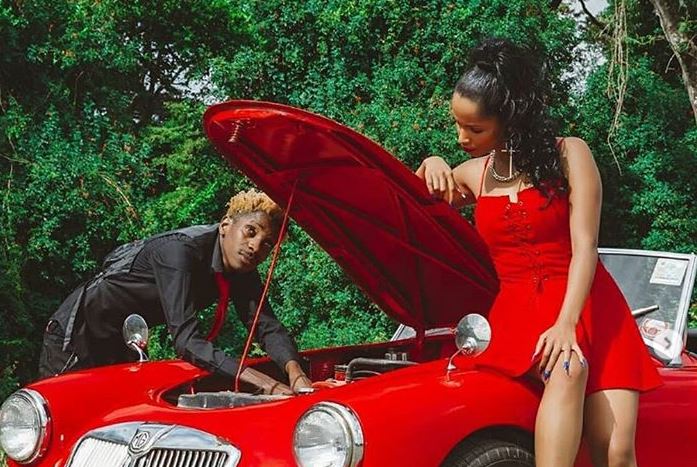 Eric Omondi does not know the businesswoman who recently took to Facebook to accuse him of refusing to settle payments in a car hire deal gone wrong.

According to Wambui Wambui, Eric Omondi hired the car on January 16 for a period of three days. She claimed that the comedian ditched the car at Moi international airport and headed to Nairobi without alerting the owner of the car.

The car was subsequently towed by police, accruing various fines amounting to Sh15,000.

Responding to the allegations, Omondi insisted that he doesn’t know the woman and will report her to the police for tarnishing her name.

The comedian further added that he wasn’t even in Mombasa during that time as the woman suggested. However, a quick look at Omondi’s Instagram shows he was actually in Mombasa on January 19th.

Sauti Sol’s Bien: Jalang’o is the Biggest Letdown < Previous
9 Things Anita Nderu Wishes She Would Have Done Differently in her 20s Next >
Recommended stories you may like: