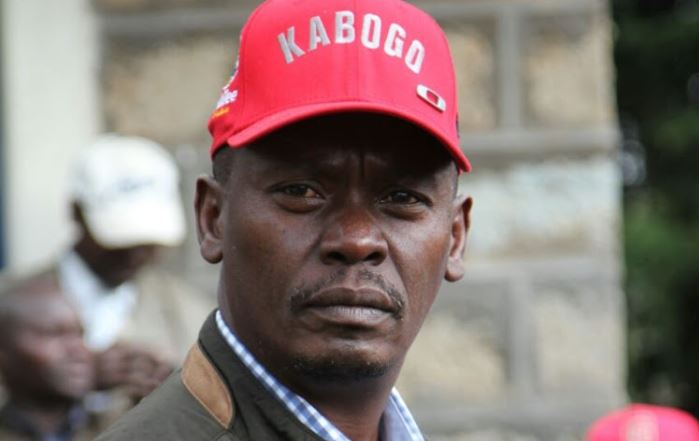 According to the former Kiambu governor, if it were not for Ruto, Uhuru could not have won the elections in 2013 and 2017.

“I know where DP and the President started their political union. Uhuru and I drove to Ruto’s Karen home. We sat under a tree for three days negotiating a working relationship…Ruto helped Uhuru to win. Do you think we would have won without Ruto?” posed Kabogo.

The former governor further cast doubt on the March,2018 handshake between the President and Raila Odinga, saying if it was genuinely meant to bring peace, it would have involved DP Ruto and other leaders from the Opposition.

“Where Raila gets into, things turn bad… if indeed this handshake was to bring peace, why did they not involved Ruto and Kalonzo Musyoka? We would now be enjoying peace,” said Kabogo who was speaking in an interview with Media Max-owned Kalenjin radio station Emoo FM.

Other leaders from Mt Kenya who are cautioning President Kenyatta against reneging on his promise to support Dp Ruto are Kiambu governor Ferdinand Waititu.

According to ‘Baba Yao’, Jubilee should not entertain Raila because he has a history of destroying political outfits.

“We know that Raila Odinga destroyed Kanu, Narc and now Nasa. We should not entertain him if our Jubilee agenda for Kenya is to be implemented,” Waititu said.

Waititu maintained that Central Kenya will back DP Ruto in 2022.

“We want to make it clear that as people from Mt Kenya, we are not political conmen. We promised in 2013 that we support President Kenyatta for 10 years and Ruto for another 10 years. Our agreement still stands,” he said.

Did Zari Hire Expensive Cars to Flaunt on Social Media? She Speaks – PHOTOS < Previous
Cook Accused of Sodomising Minors at Children’s Home Pleads Guilty to One of Nine Counts Next >
Recommended stories you may like: