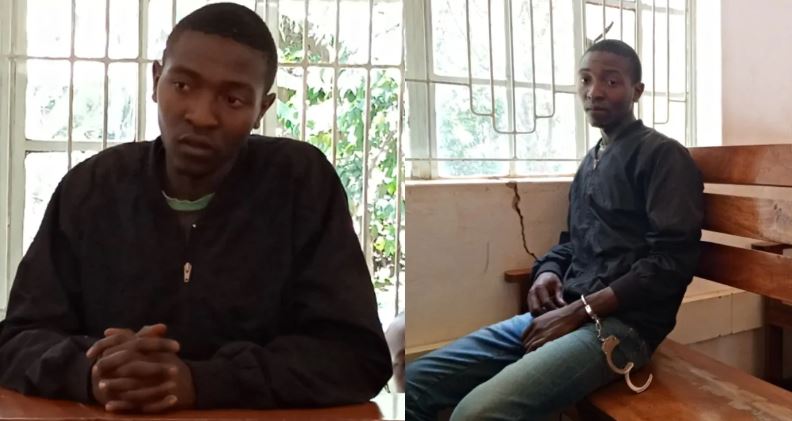 A sex pest accused of sexually molesting minors at the Martyrs of Uganda Children’s home in Kimutwa, Machakos County, has pleaded guilty to only one count.

The accused, David Mutuku Katuku, appeared before Machakos Resident Magistrate E. Analo where he was charged with sodomising nine boys.

The apparent pedophile pleaded not guilty to eight of the nine counts.

He will remain in custody after the magistrate ordered a pre-bail report to be prepared and filed in court to inform whether the accused will be granted bond.

Prosecutors opposed the release of the suspect on bail arguing that he went into hiding when he learnt that the police were hunting him down.

The Court also heard that it would be difficult to trace the suspect since he has no known abode as he was being hosted a relative.

Mutuku had been on the run since February 15, 2019, after one of the boys reported that he had been sodomized.

The 23-year-old cook has reportedly been at the children’s facility for about 10 years.

Last week, a court ordered the immediate closure of the Martyrs of Uganda Children’s home following the sodomy allegations.

The children’s home, run by the Catholic Church, housed a total of 39 boys and included primary school wing.