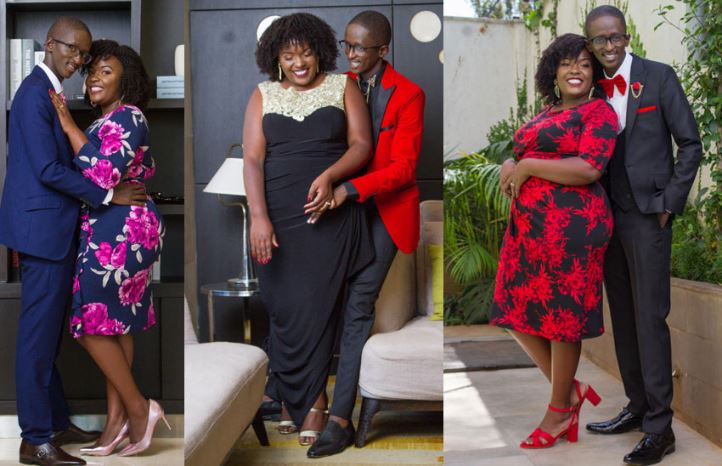 Comedian Njugush and his wife, Celestine Ndinda ‘Wakavinye’ have become quite the household celebrity couple.

Ahead of Valentine’s Day, Timothy Kimani and Celestine Ndinda open up about their love life.

What keeps you two glued together?

Njugush: For me, it is love. That is the only secret. In the absence of love, what else will make you stay with another person? It’s love and friendship.

Celeste: Yes, it is love. It is always fun being with Timothy and we enjoy the moments we have together.

Njugush: Alikua anaringa! She told me she could not date college guys. I used to see her in the men’s hostel and one day I asked her what she was doing there. She claimed she had come to pick a book from the entertainment captain.

Celeste: (Laughs) Then I asked him for directions.

Njugush: I gave her directions to my place! (Laughs).

What did you study in college?

Njugush: I studied journalism at the Kenya Institute of Mass Communication and she did a more serious course – media technology.

Celeste: That’s why I didn’t have time for people in college! (Laughs).

What was your first experience at the Groove Awards?

Njugush: By then, I was already being recognised as a celeb. My plan was to dress the part and I asked my wife to ensure she nailed it on the red carpet. Can you believe she took a loan to buy a dress?! I wore a fitting suit.

That evening, we hired a cab (for the first time) with the only money that we had. I mean, we couldn’t arrive for such an event on foot! When we alighted, guys were just staring at us! Kumbe we had overdressed! It was just the nominations, not a red carpet affair.

Celeste: That is true. I had also bought shoes on loan!

We were dressed up yet everyone else had come in their regular work attire. 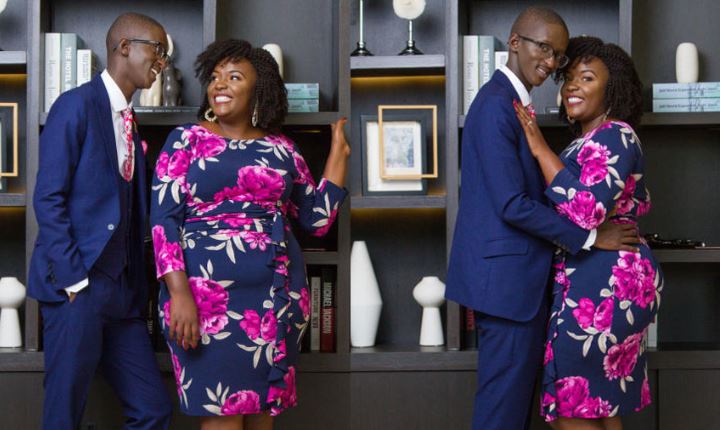 How was dating back in the day?

Njugush: She was a very supportive girlfriend. I was an evening student with no accommodation, no food or anything. I was always broke, really broke! My dad used to send me Sh5,000 for upkeep.

I used to take her to eat fish in South B, which cost Sh1,500. By the 10th day of the month, I would only have Sh100 to survive on! Sometimes she would offer to give me some money from what she got from selling clothes, but I usually refused.

Do you dress him or does he choose his own clothes?

Celeste: He dresses himself, but once in a while, I choose the clothes for him. However, he now has a stylist.

What’s the most annoying habit about your better half?

Njugush: The most annoying habit is switching the lights on and banging doors when she wakes up. Imagine waking up at 5am to go to work. I usually tiptoe and don’t switch on the lights. I am forced to shower quietly. However, for her, she wakes up to look for her earphones and switches on all the lights. So annoying!.

Celeste: The most annoying thing about Timothy is his car. My goodness! There is rubbish all that car!

What is the one thing that you have paid for that is so expensive, but you needed it?

Celeste: Insurance. That is quite expensive.

Njugush: Her hair! I used to see ladies braid their hair for Sh200. I was shocked when she told me her wig had cost Sh15,000. I almost fainted! Anyway, it is okay since she wanted to look nice. 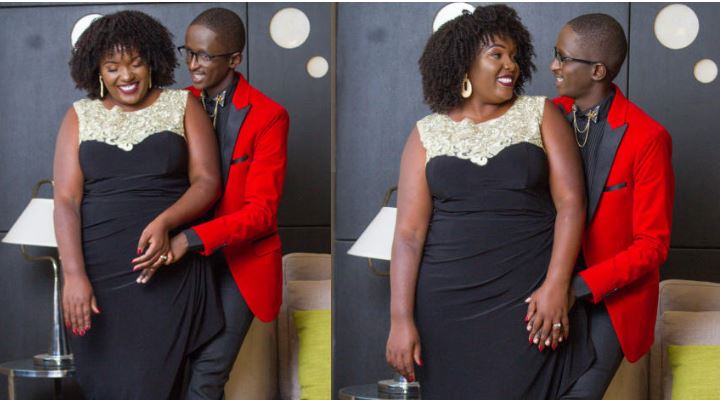 PHOTOS of Anita Nderu’s Glamorous Pink Pajama Birthday Party < Previous
All The Trending Images This Monday Next >
Recommended stories you may like: