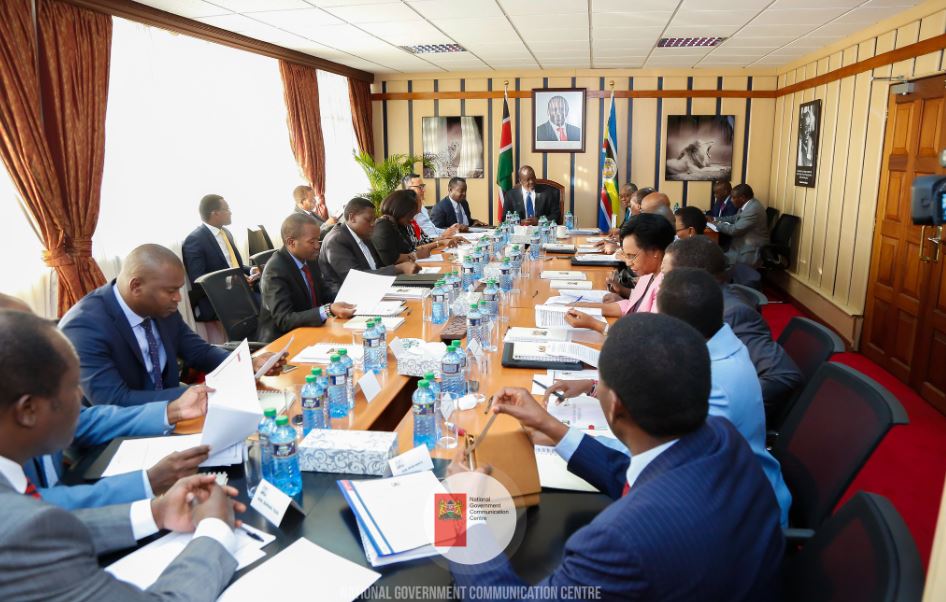 Fred Matiang’i has wasted no time in getting down to work following his recent appointment as the chairperson of a newly constituted National Development Implementation and Communication Committee.

Apart from one CS said to have been out of the country, the 8 am meeting brought together all Cabinet Secretaries, Attorney General Kihara Kariuki and the Head of the Public Service Joseph Kinyua.

Matiang’i said they reviewed the implementation plans for all development programmes and projects to fast-track execution as directed by President Kenyatta through Executive Order No.1 of 2019.

The ministers will provide a weekly report to President Uhuru as part of service delivery, Interior PS Karanja Kibicho said on Tuesday.

He said the CSs will also present their recommendations to the President, highlighting how to address the challenges.

Matiang’i is expected to provide overall supervisory leadership throughout the delivery circle of all national government’s programmes and projects. 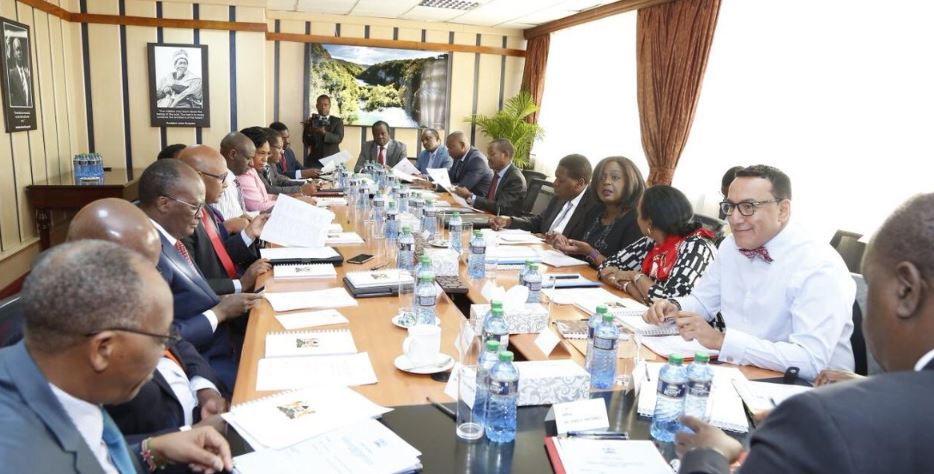 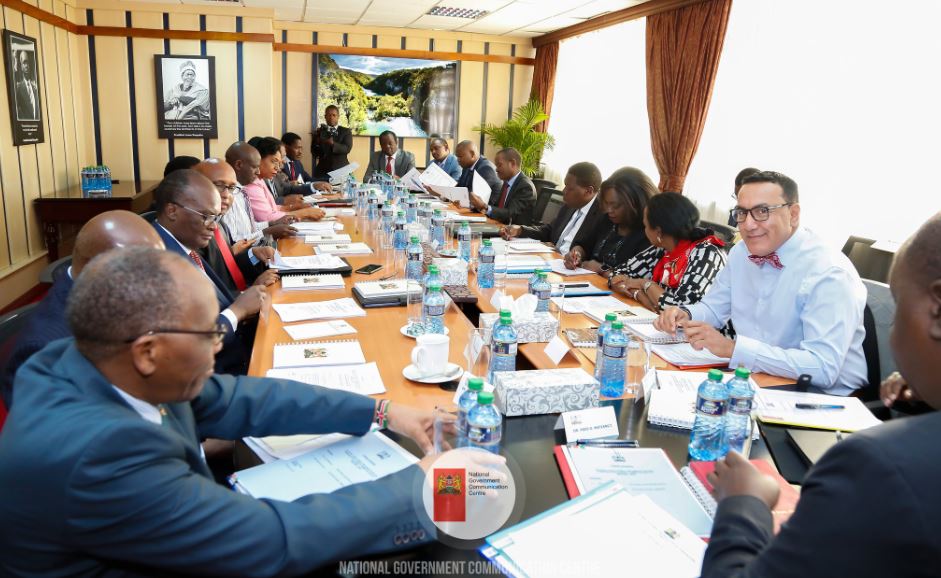 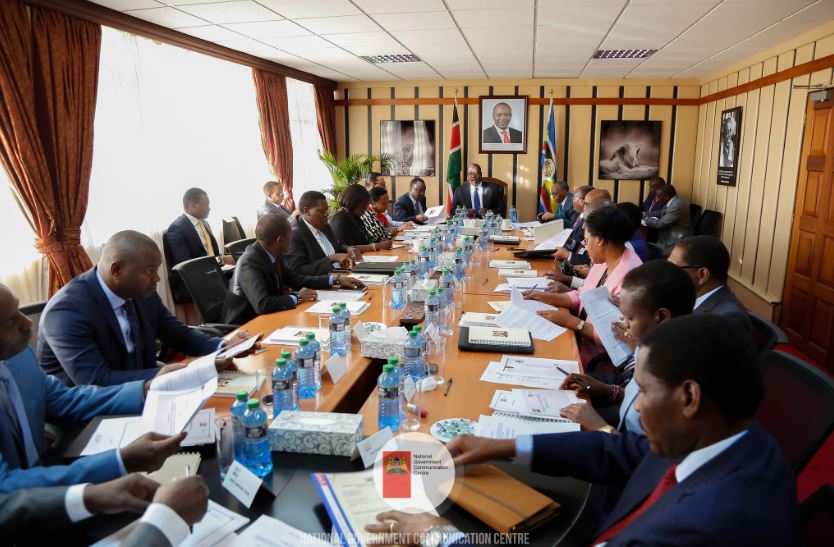 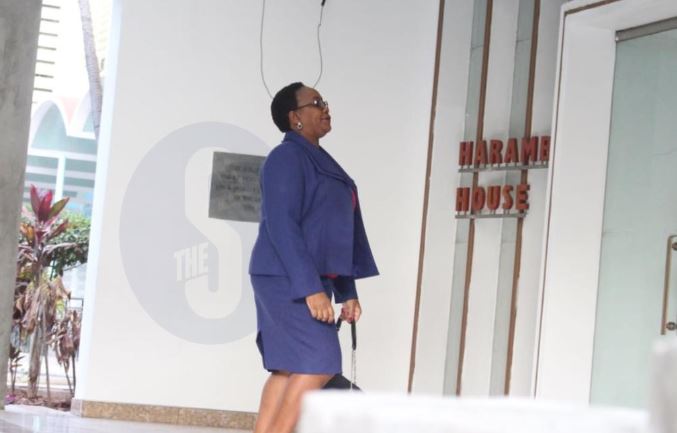 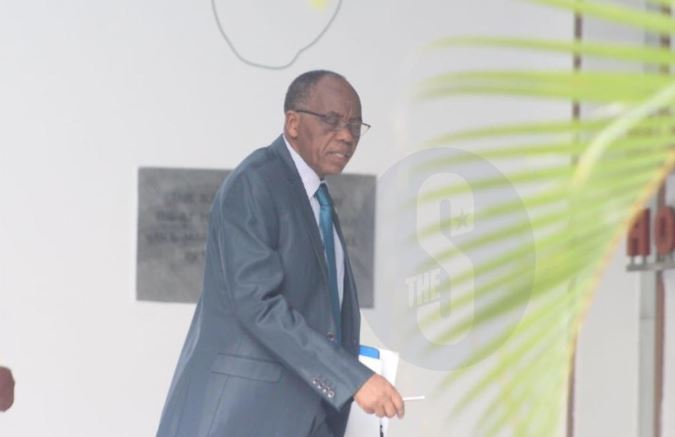 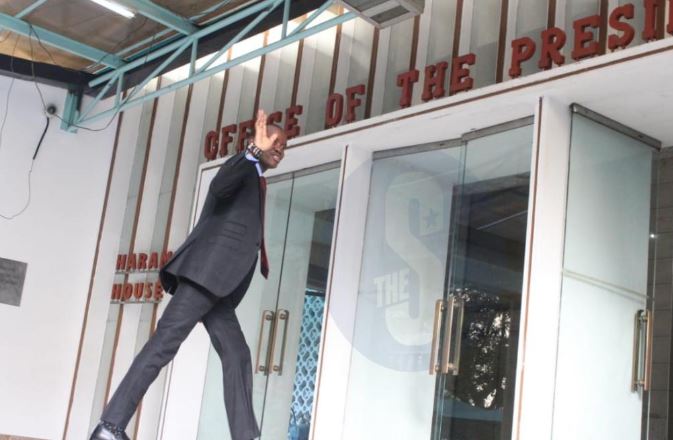 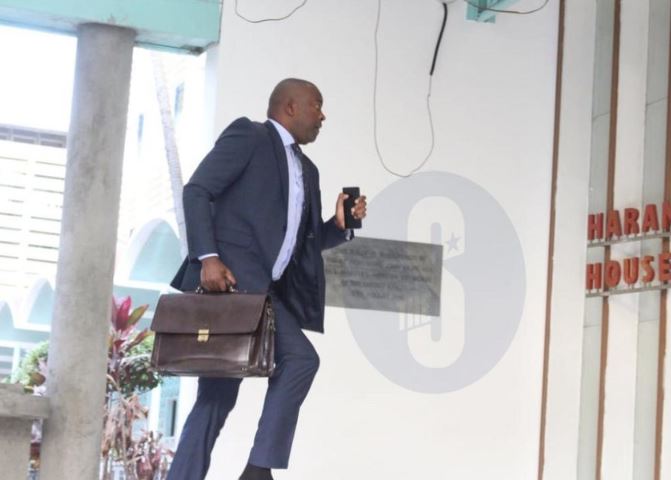 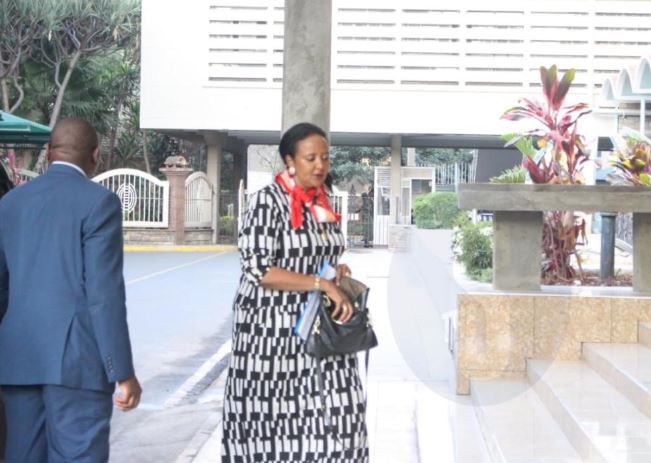