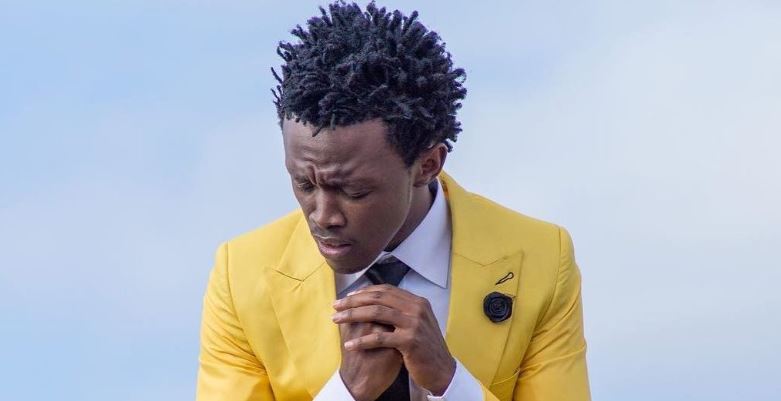 When it rains, it pours! This seems to be the case for Kenya’s embattled gospel star Bahati who has another scandal on his plate.

This is after a Sweden-based promoter came out accusing the musician of defrauding him money amounting to about half a million shillings.

The complainant, Clay Onyango, claims he entered a partnership with the singer and agreed to put up a studio, now EMB Records. He says he pumped money into the business venture until the studio was complete but a disagreement with Bahati soon followed.

“Hi guys, my name is Clay Onyango a Music promoter in Sweden. I also have a story about Bahati that l want to share. Some 2 years ago we agreed in going into partnership between my label World Music Promoters and EMB, so we agreed to build a Studio in Membley in a mansion he got. I paid the deposit and l started investing money in building the studio. When the studio was complete Bahati moved in and started Working while also recording some artists. So one day he calls Me and he is like, l understand u Are going around telling people that This studio is yours, l Don’t think l wonna Work With you. Calculate how much money u have invested and send Me your account Nbr. I did that and it has been one year now. The amount is almost 500 K and Bahati does not respond to my calls. Am sending u some photos of the studio and some photos of Me packing some of my stuff from the studio.”

The allegations come in the wake of a bitter fall out between Bahati and Mr Seed, who quit the former’s EMB records in unclear circumstances. It is alleged that Bahati owes Mr Seed money.

Here are the photos Onyango sent: 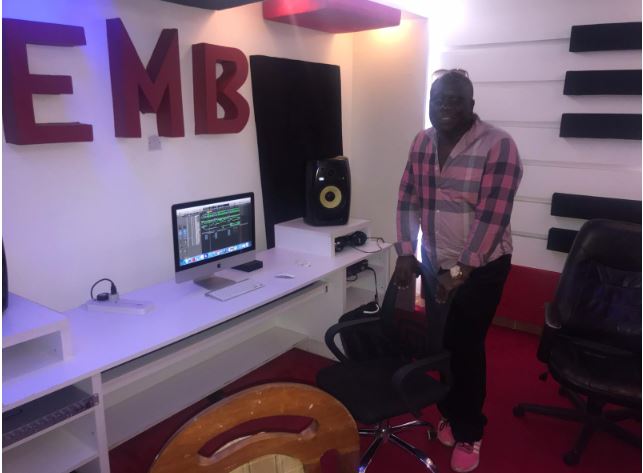 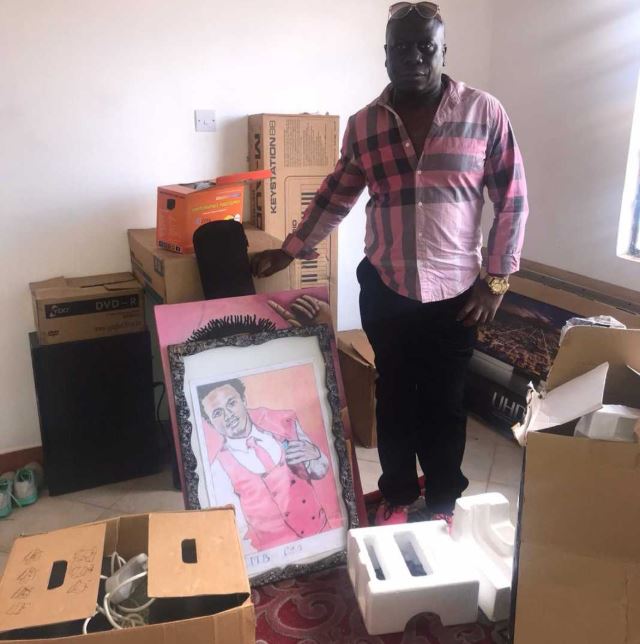 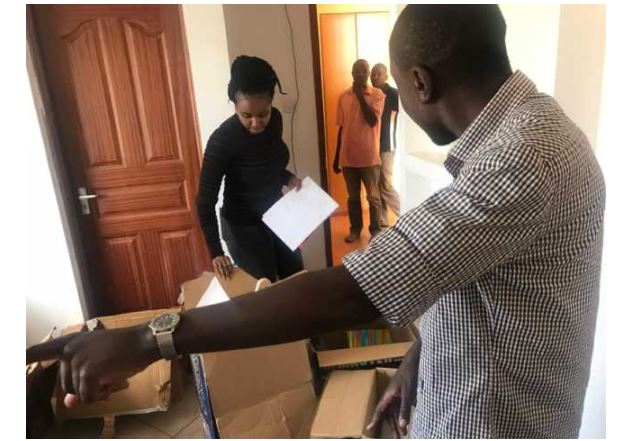 PHOTOS – Bahati’s Baby Mama Yvette Obura Flaunts Flat Tummy after Losing 8 Kgs < Previous
Tatuu Songbird Angie says no to Pressure to Get Married in Comeback Song alongside Nameless, Big Pin Next >
Recommended stories you may like: