Abel Mutua: My Dad Left Us after Mum Birthed my Brother 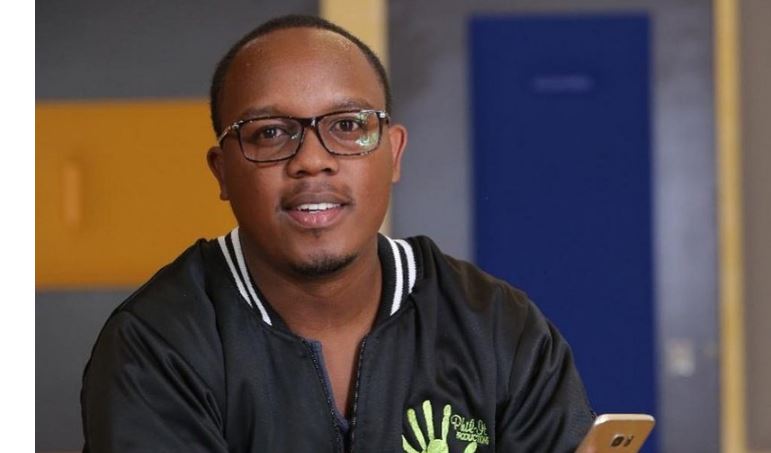 Abel Mutua, one of the first cast members of high school comedy-drama ‘Tahidi High’, has disclosed that his biological father abandoned them after his mother gave birth to the actor’s younger brother.

Speaking with Radio Jambo’s Massawe Japanni recently, Abel Mutua said that he was only five years old at the time.

“He left us when I was only five years old. He went and married another woman, who had one kid, and did not sire any other kid with her,” said the scriptwriter.

Abel further revealed that since then, he has met his father only once in his lifetime. 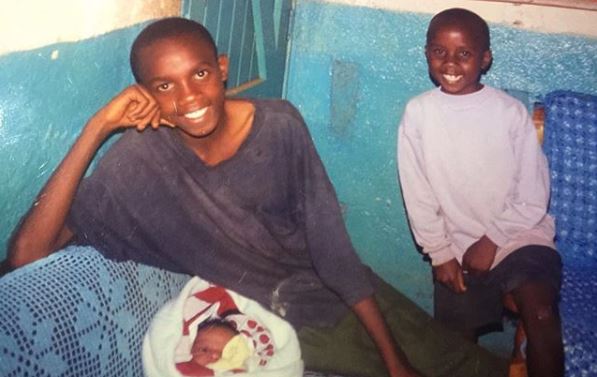 The ‘Hapa Kule’ actor said when his dad abandoned them, his mother remarried again when he was 14.

“I was raised by a step-father who came in with his five children and my mother had two, and later my mother gave birth to one child. He was and is still a great person in our lives,” said Mutua.

The ‘Sue na Jonnie’ writer also opened up about the birth of his daughter saying it was traumatising.

“The birth of our daughter traumatised us so much because we were not doing well then, and that is why we have not had a second child yet,” he said.

The Top Stories on the Internet Today (Tuesday February < Previous
Socialite Shaniqwa is the Newest Dad in Town Next >
Recommended stories you may like: