What Governors Mutua, Ngilu, and Kivutha are Up to in Ukambani- PHOTOS 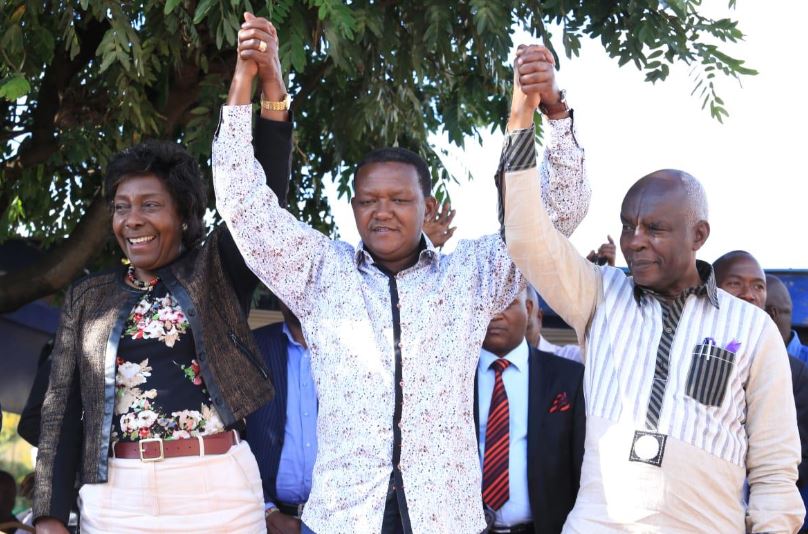 That’s what the newest emerging political force of Governors Charity Ngilu, Alfred Mutua, and Kivutha Kibwana are up to. This is according to the Machakos boss Mr Mutua, who was joined by his Ukambani counterparts to launch development projects in his county this week.

They showcased a united front as they launched the new 19 km tarmac road from Kivandini to Masinga in Machakos County and the 100 million litres Nthungululu Dam in the water-scarce area of Ndalani ward in Yatta.

“The road was entirely constructed by the Machakos County Roads Technical Team at an average cost of 11.5 million shillings per kilometer,” said Mutua, adding, “The dam, fully equipped with a purification plant, storage reservoir & reticulation lines across the villages is now serving homesteads which had never dreamt  of having tap water.”

“This type of development is what we, the three governors, are focusing on.”

The governors also vowed to forge a common front to unite the community before the 2022 election. They also invited Wiper leader Kalonzo Musyoka to join their initiative for the general development of the region.

“Our counties face similar challenges. Our unity of purpose is to put heads together in seeking solutions to these challenges Our combined strength allows us, as a region, more bargaining power on the national stage even as we tap into the opportunities presented by the handshake,” said Kitui governor Charity Ngilu.

Makueni governor Kibwana, who is also the Wiper chairman, asked Kalonzo to call party elections as he had served as acting chair for more than a year “and he is not comfortable”.

“I’ve become a professor of dealing with hostile MCAs. What Governor Ngilu is going through in Kitui is what I endured for five years in Makueni” he said, adding that they have decided to speak with one voice to chart a different political route.

“It is wrong for the Wiper leader to allow Wiper MCAs to derail the work of governors through politically motivated disagreements that end up affecting the people who elected them,” he added. 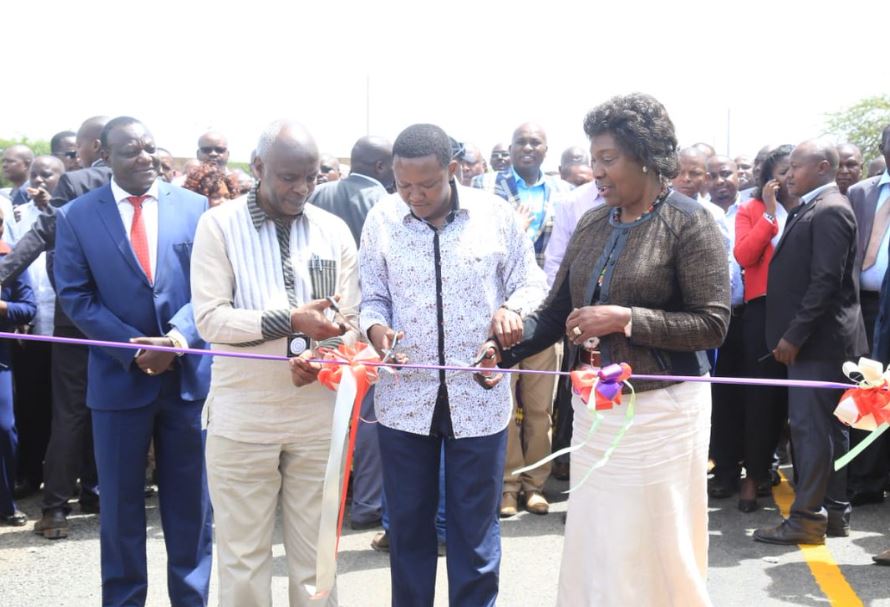 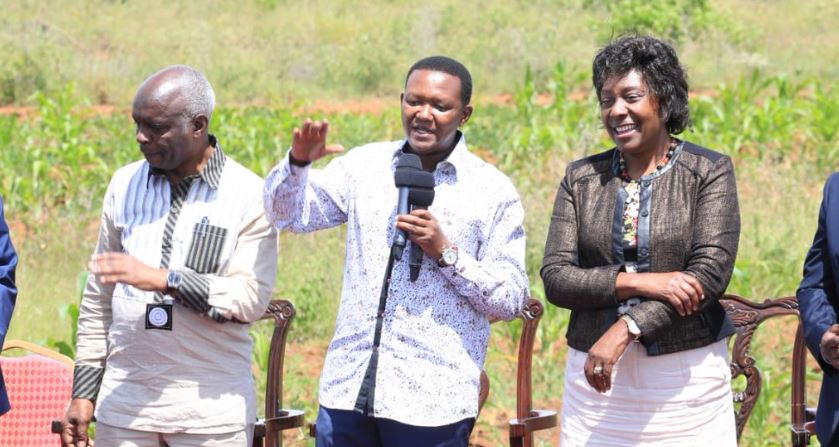 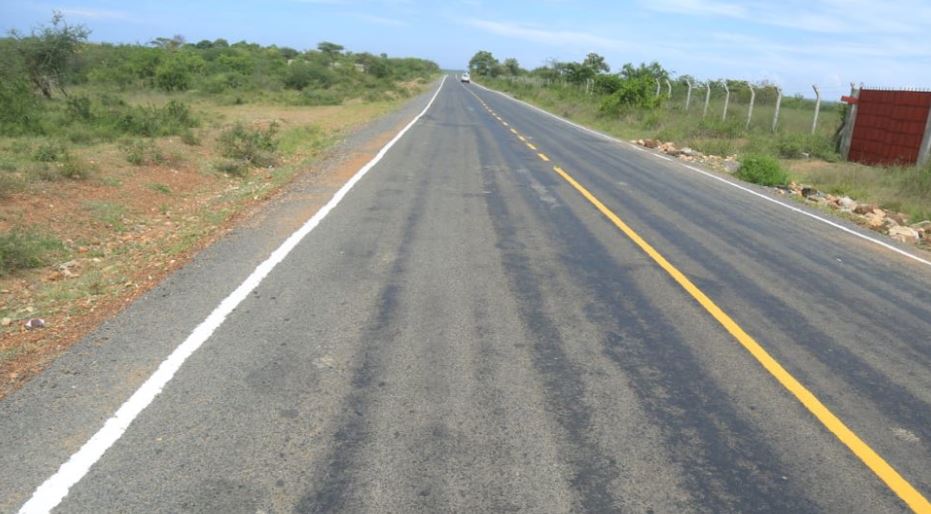 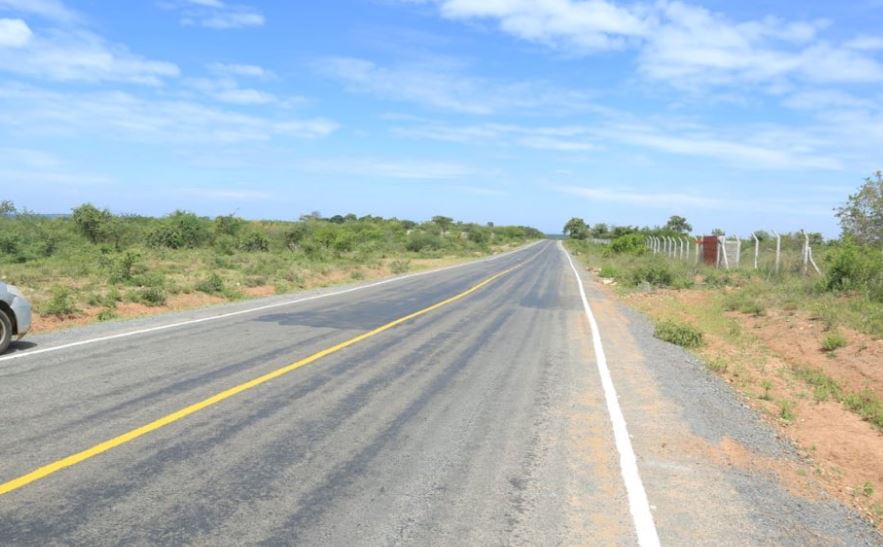 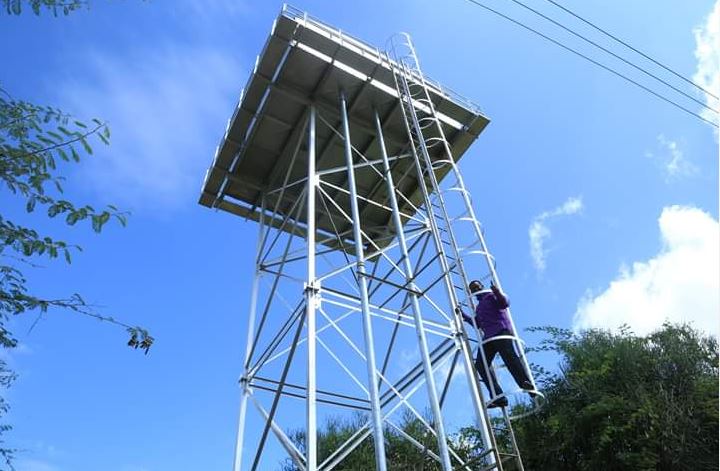 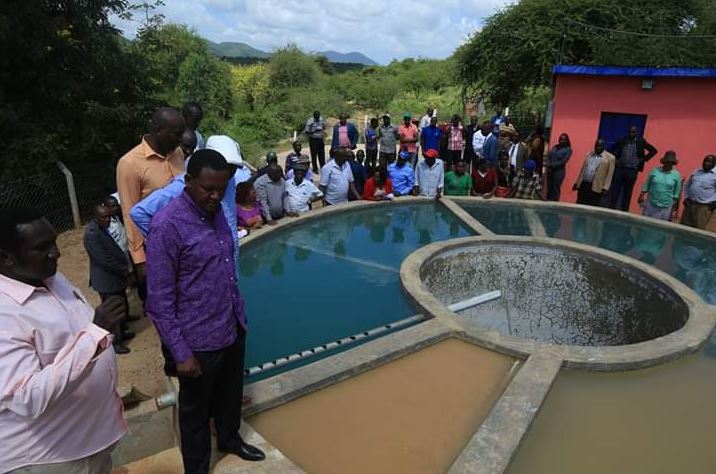 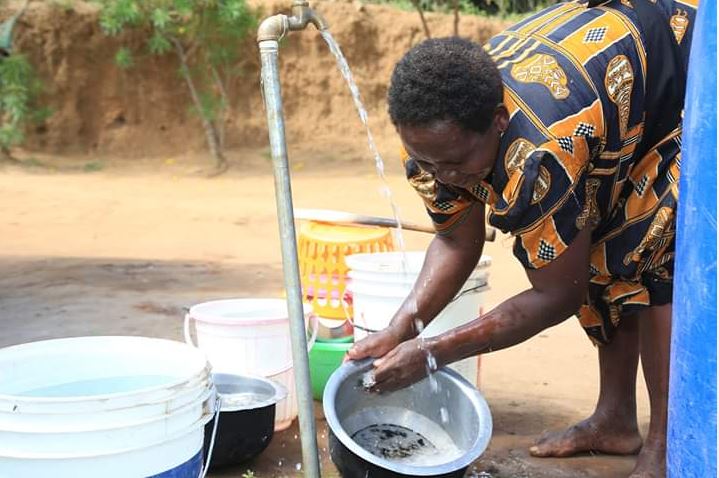 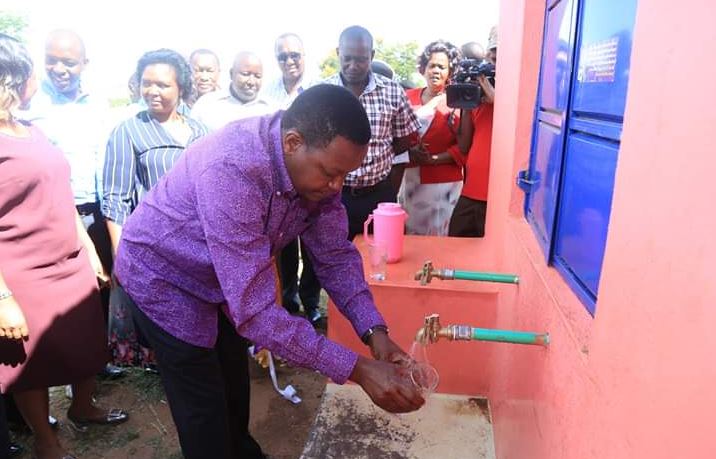 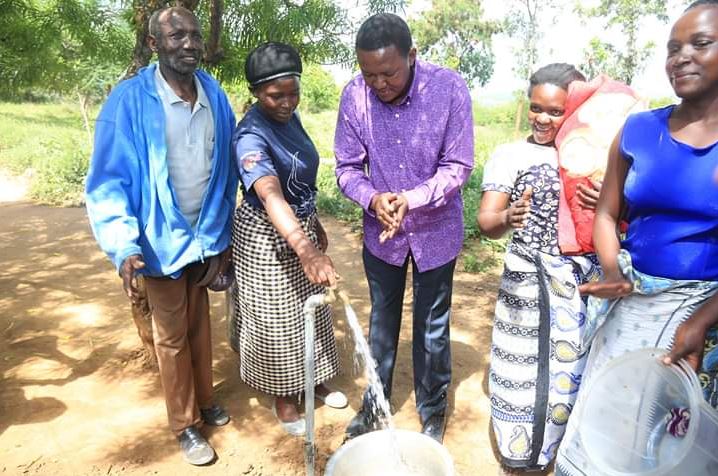 Fridge Explosion Kills Woman in Eldoret, Son Hospitalised < Previous
Watch: Singer Pitson Tricks his Congregation into Walking on Water Next >
Recommended stories you may like: