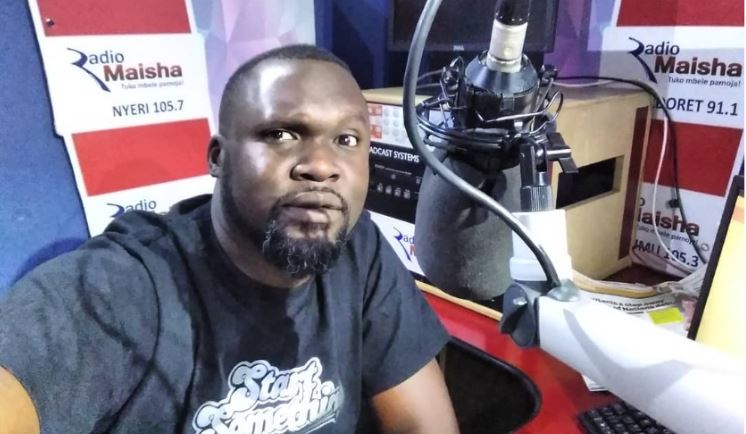 Seasoned radio personality Nick Odhiambo is in mourning following the loss of his unborn child.

The Radio Maisha presenter was this year expecting a bouncing baby boy, supposedly with his girlfriend, Lydia. 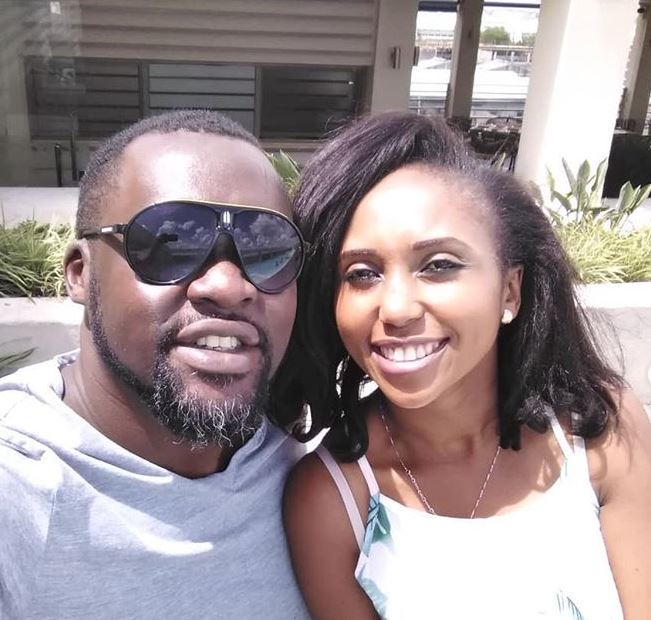 Unfortunately, life threw Nick and his partner a curveball, and they lost their child, whom they named J’lani.

Nick Odhiambo announced the sad news on social media, revealing how he had been looking forward to J’lani’s birthday.

“The countdown to your birthday cut short…. Sometimes life just throws you a curve ball !!!..but it is what it is..lil’ J’lani R.I.P.. My son didn’t make it to see this beautiful world,” wrote Nick Odhiambo. 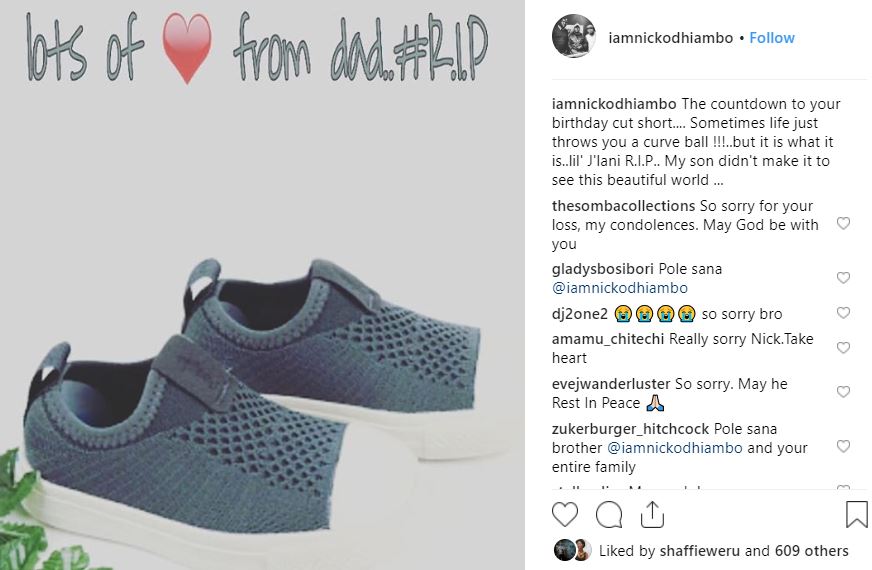 The celebrated radio presenter is the latest Kenyan celeb to lose his unborn child. At least three public figures have lost their babies in the last six months.

Last December, Size 8 and her husband DJ Mo lost their child after the gospel singer suffered a miscarriage. They were expecting their second born.

About three months before, DJ Creme also lost his unborn baby after his wife Denise suffered a miscarriage. She was about six months pregnant.

Avril Talks Balancing Work and Being a First Time Mom < Previous
Grace Msalame is Coming to a Screen Near you in a Major Television Comeback Next >
Recommended stories you may like: