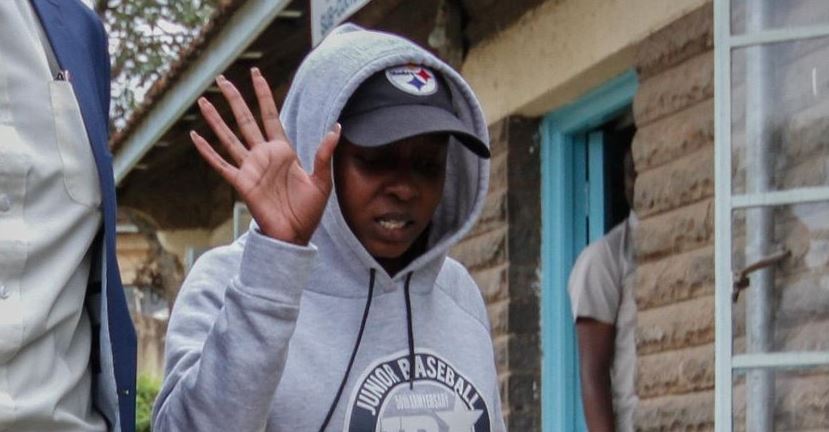 According to a source who sought anonymity, Ms Maribe, who is a senior political affairs reporter, has been sent on a 3-month compulsory leave as she waits to appear in court on October 11.

This comes as Victor Bwire, who is the Media Council Programmes Manager, stated that media houses do not have a clear policy on a case such as Jacque Maribe’s.

“In most media houses, a journalist employee under police investigation, arrested or yet to take a plea is sent on compulsory paid leave and taken off the desk or screen during the period but will be dismissed as soon as they are formally charged for murder, robbery or any serious crime. Traffic offenses are generally pardoned,” said Bwire in a Facebook post.

“The storyline and coverage consideration of such issues is done at the professional discretion of different media houses.

“Professional solidarity for a colleague is high when the matter involves their line of duty issues,” remarked Bwire.

The law, according to the Employment Act section (44) article 4 part (f), stipulates that an employee is subject to summary dismissal following the lawful exercise of any power of arrest given by or under any written law, an employee is arrested for a cognizable offence punishable by imprisonment and is not within fourteen days either released on bail or on bond or otherwise lawfully set at liberty.