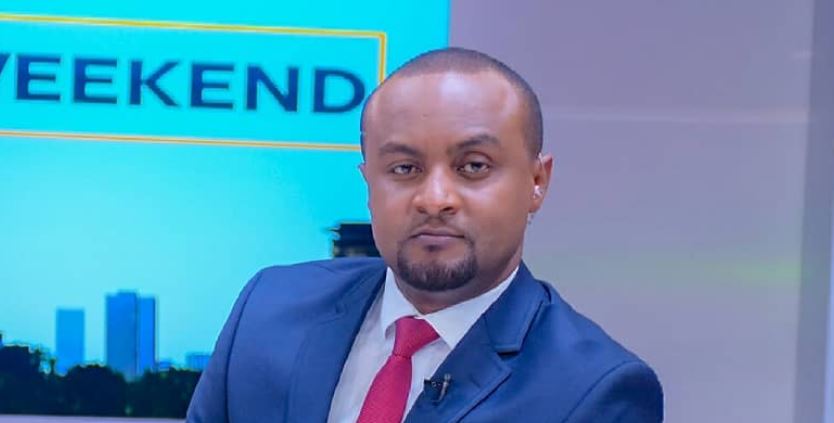 “Time up… Yep… Countdown begins. Watch this space. It’s not that am going somewhere, it’s only that am presiding over my last edition on Day Break.  A few things will change but I will communicate that. It’s been a pleasure hosting Day Break, the news review for the last 2 and half years and Thank you for always being such a lovely audience,” Indimuli stated.

His immediate former cohosts, Willis Raburu and Joey Muthengi, took to social media to pay homage to Indimuli and wish him well.

Joey wrote: “2 and 1/2 years ago I met one @fredrickindimuli as we joined the #PowerBreakfast team on @citizentvkenya. I must say this gentleman has a ridiculous work ethic (? I mean that in the best way). Hard working, focused, gets along with everyone…basically someone you want on your team. As you say Goodbye to #Daybreak today I just wanted to say that it’s been a pleasure working alongside you. I’ve learned a lot simply by observing how you approach your duties as an anchor. I wish you nothing but continued success. Don’t forget us little people when you make it to the big leagues ?. God speed Fred.” 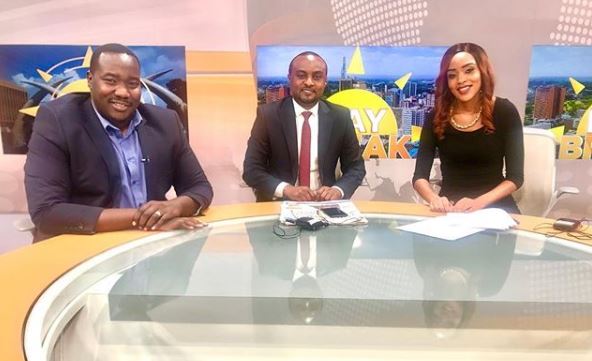 While Willis said: “Today was @fredrickindimuli last day on #DayBreak and @citizentvkenya. Fred you have taught me so much in terms of work ethic, you are indeed the model employee. You are what they call a solid human being. You say what you mean, have the best outlook, you work hard and smart, you are indeed an amazing friend. Thanks for always checking up on me and for always being the voice of reason. They are lucky to have you just as we have been blessed to have you. Tutakutana tu kwa hizi streets. iyooo design! God bless you and I am excited to see the next chapter! Shine on!”

Word on the street has it that Fred Indimuli has been poached by Mediamax-owned station K24.

Jacque Maribe Reportedly Sent on Compulsory Leave by Citizen TV < Previous
MP Swindled Out of Sh76 Million in Westlands Fake Currency Scam Next >
Recommended stories you may like: