DPP: DCJ Mwilu Arrest Not Influenced by President Uhuru’s “We Shall Revisit” 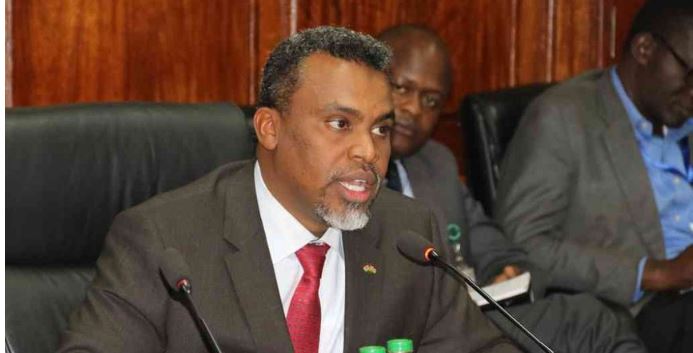 The Director of Public Prosecutions Noordin Haji has said the decision to arrest Deputy CJ Philomena Mwilu is not politically motivated.

The DPP was responding to speculation that the high-profile arrest is linked to President Uhuru Kenyatta’s 2017 remark when he said he will ‘fix’ the Judiciary when he is reelected.

“We shall revisit this thing. We clearly have a problem,” he said on September.

President Uhuru Kenyatta made the statement after the Supreme Court annulled his election and ordered a new poll within 60 days.

But speaking on Tuesday, DPP Haji said every decision made on the arrest of DCJ Mwilu was done independently.

“The issue about revisiting; we are an independent institution and not being directed by anyone or by any statements given out there.

“This decision was made independently of all other matters and factors that you might think might have brought this about,” he said.

Haji noted that there have been concerted efforts to fight corruption and economic crimes, and DCJ Mwilu’s arrest was one of them.

“The fight has seen several high ranking officials and entities charged with various offences including asset forfeiture and confiscation,” the DPP said.

Noordin Haji said there was enough evidence to charge Deputy CJ Philomena Mwilu in court. He said there was evidence the Supreme Court Judge had abused her office for personal gain and accepted money as a gift in dubious circumstances.

Philomena Mwilu is also accused of failing to pay taxes and executing a security belonging to the Imperial Bank, which collapsed in 2015, under false pretences.

“The evidence in our possession reveals that Lady Justice Mwilu abused her office for personal gain; accepted a gift in the form of money in circumstances which undermine public confidence in the integrity of her office, obtaining execution of a security belonging to Imperial Bank Limited, now in receivership, by false pretense, unlawful failure to pay taxes, conducted herself in disregard of the law,” said DPP Haji.

“In view of the above, I have concluded that the evidence is sufficient with the reasonable prospect of conviction and it is in public interest that criminal proceedings should be preferred. Investigating and punishing wrongdoing is difficult and painful but it must be done.”

Haji said Mwilu’s alleged offences happened while she was at the Court of Appeal.

The DCJ was arraigned at the Milimani Law Court and freed on Sh5m personal bond. 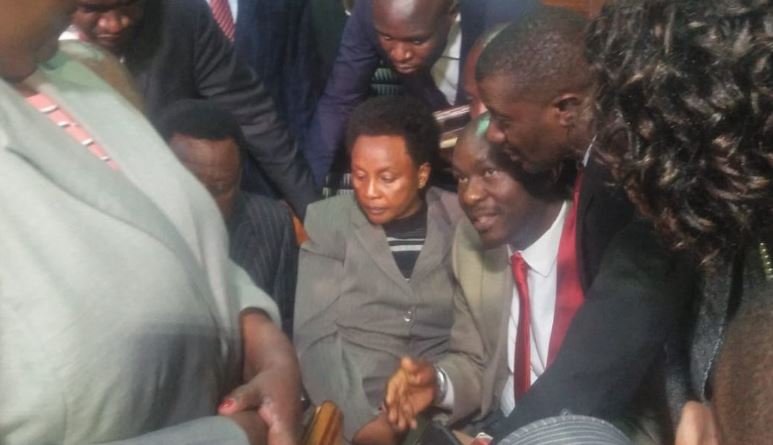 President Uhuru: Meeting With President Trump a Big Success < Previous
ODM Raises Concerns Over Arrest of DCJ Philomena Mwilu Next >
Recommended stories you may like: