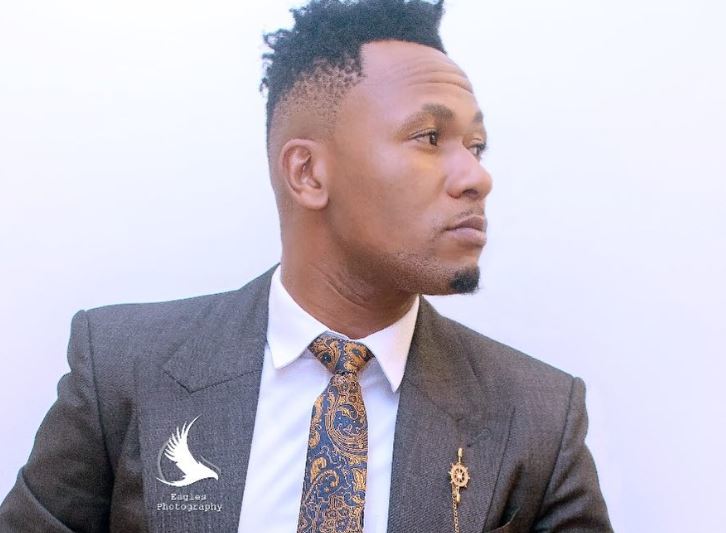 Award-winning gospel disc jockey Sammy Muraya alias DJ Mo could be the next entertainer to make the switch to politics in the future. The mix master has hinted at becoming a politician with a view to being the voice of the Kenyan youth.

The widely acclaimed television personality hinted at joining politics in an interview with the Star. He did not divulge more about his political ambitions but said he would do it for the youth.

“Yes, to just help the youth,” said DJ Mo when asked whether he would join politics.

DJ Mo also talked about family and was asked whether he and Size 8 were considering having more kids.

He replied: “Growing the family we leave that to God, but we wouldn’t mind another one.”

The DJ s also trying to build a strong social media presence through which he can mentor the youth.

“I have many people I’m mentoring. Keep it always on my social media [pages] for more info,” he said.

The Hottest Stories on the Internet Today (Thursday August 23) < Previous
PHOTOS – Kyallo Sisters Light Up Social Media With Their Striking Beauty Next >
Recommended stories you may like: