Otile Brown: Why I Still Haven’t Moved in With Vera Sidika 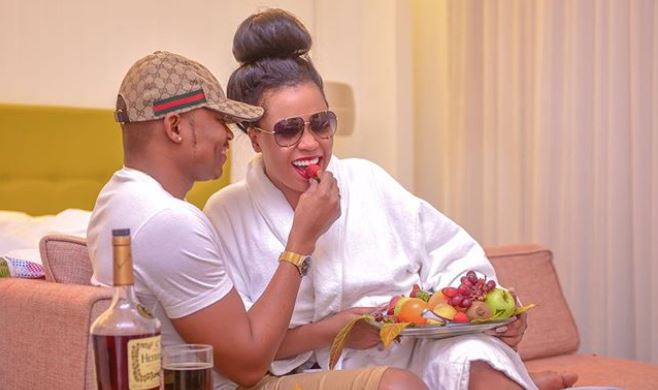 Four months into their ‘relationship’, singer Otile Brown and former video vixen turned entrepreneur Vera Sidika are not in a rush to move in together.

The lovebirds have been giving all indications of a romance that should have evolved into living together but that is not the case. According to Otile Brown, he is hesitant to move in with Vera because he doesn’t want to rush things.

“We have not moved in together but we live so close to each other. I live on Peponi Road and she lives in Kitusuru, so we are always in each other’s house. For now, we don’t want to rush things,” explained Otile Brown.

The hitmaker further maintained that their relationship is not a publicity stunt, which I still insist is, saying that they have been approached by brands to use their relationship to make money but they rejected the offers. Seriously? These clowns!!

“I don’t know why people think that we are staging a publicity stunt. They will be shocked how serious our relationship is. We have been dating for four months now, so if it was a publicity stunt, I guess by now we would have moved on,” said Otile.

He continued: “We have received offers from different brands for us to use our relationship and earn some money, but we have turned them down. I have already met her mother, who is such a lovely lady. I also met her brother whom we hang out with most of the time, especially when I have a gig in Mombasa.”

The lovebirds are currently on a sponsored vacay in Mauritius courtesy of travel and tours company, Bonfire Adventures.

Here are some pics 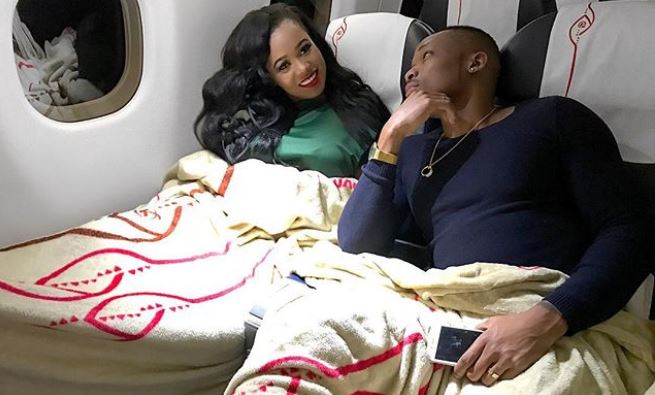 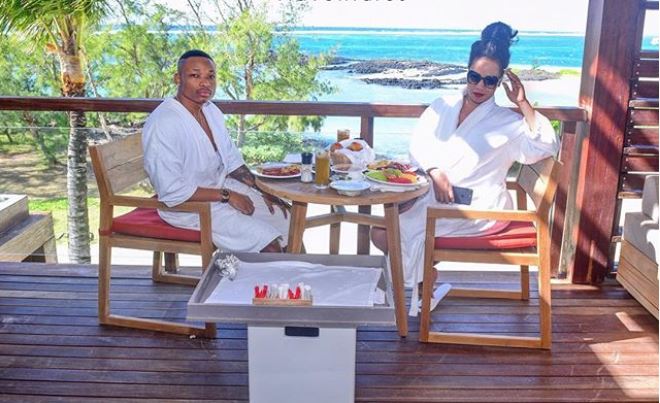 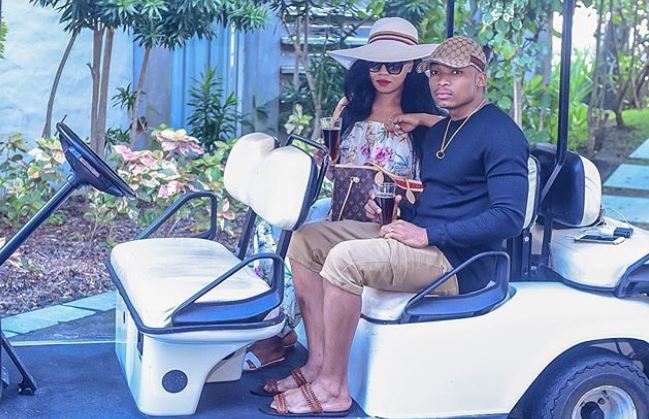 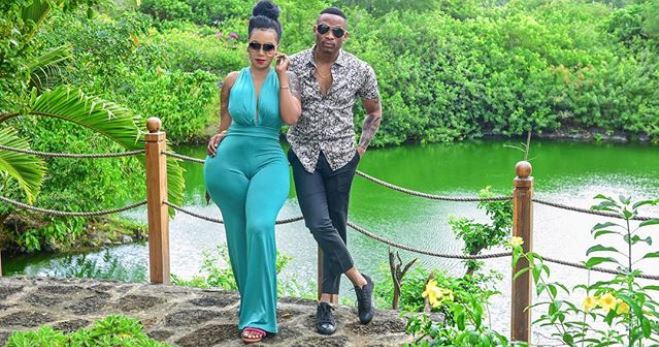 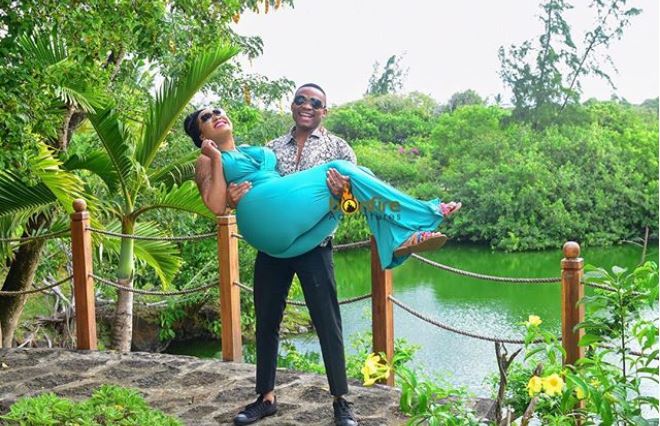 OMG: 55-year-old Man Sodomised By Gang of Three After Night Out < Previous
Government Rules Out Pledged Sh1.2 Billion Uchumi Bail Out Next >
Recommended stories you may like: