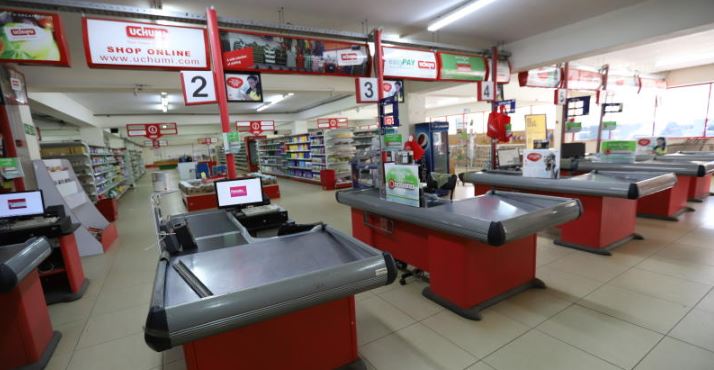 Uchumi supermarkets desperate plans for a turnaround could be well and truly over after the government ruled out another financial bailout.

The struggling retailer, which now appears to be headed for total closure, has been pushing for the release of government funds to shore up capital and resuscitate the business.

The government had pledged Sh1.2 Billion but it has now decided against releasing the second tranche of the bailout.

Trade Principal Secretary Chris Kiptoo on Tuesday said the government was yet to see value from the previous bailout money saying that the government ran the risk of losing money whenever entities go under.

“It’s not our responsibility. We only do that when we are in a crisis. It creates a moral hazard where every time you have a problem, ‘government come, please support us’,” Kiptoo said.

“The remaining money was on condition of the progress that we see. We don’t want to pump in money when we haven’t seen that there is value on what has gone in,” added Kiptoo.

Chris Kiptoo, however, said the government will form a team to draft a comprehensive recovery plan before more funds can be injected into the retailer.

He called on other Uchumi shareholders to come to the table and support the business that is on its deathbed.

“We have also challenged the other owners to come on board, the government has done its part,” he said.

The gvt’s stance comes as Uchumi was eagerly awaiting the release of Sh600 million after it emerged that it had failed to meet salary payments.

In June, Uchumi told Parliament that part of the initial Sh1.8 billion shillings bailout was used in restocking outlets and clearing some debts.

The retailer has 12 operating branches left from the 40 it operated three years ago. It is currently exploring disposal of assets and franchising to remain in business, with CEO Mohamed Ahmed optimistic of getting a strategic investor even as luck is evidently running out.

Otile Brown: Why I Still Haven’t Moved in With Vera Sidika < Previous
Nakuru Cat Meat Seller Gets Reprieve in New High Court Ruling Next >
Recommended stories you may like: