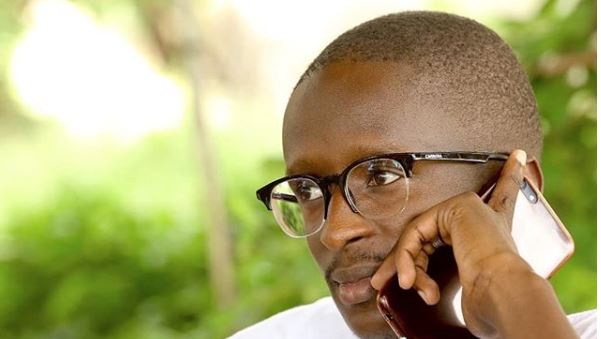 For the first time in the several years he has been a household name, comedian Timothy Kimani alias Njugush has finally been caught up in some cheap drama.

The former Real Househelps of Kawangware star found himself in the unfamiliar territory after he was accused of stealing another comedian’s work.

The comedian, who goes by the name JB Mole, took to social media to lay into Njugush accusing him of being unoriginal.

“I am an upcoming online comedian called JB Mole and I am very aggrieved because I am really trying to get into the industry but one very popular comedian has been stealing my works and redoing them as his through his social media platforms,” JB said.

According to JB, the latest viral video of Njugush Explaining Football to ‘Mama Kavitz’, was his original work.

He further alleges that Njugush’s video on how women apply makeup was also plagiarised from his online content.

But Njugush has dismissed JB’s allegations as a “proper joke.”