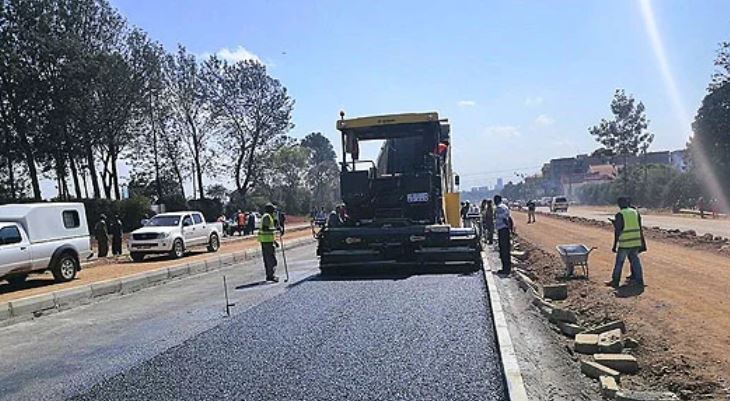 Residents of Kibera slums in Nairobi have backed down and will pave way for the construction of the Ngong Road-Kibera-Kiungu Karumba-Langata bypass.

The construction of the road project has been in limbo since some residents maintained they would stay put despite an order to vacate houses illegally built on the road reserve.

However, the construction will proceed as planned after a resettlement action plan that will include compensation was reached.

The National Lands Commission, Kenya National Human Rights Commission and Urban Roads Authority on Tuesday said only the owners of the structures on the 10acre land will be compensated through the Resettlement Action Plan.

“The transport corridor is on public land. Most of the residents built structures on the land and NLC will not compensate for that. All we shall do is to pay the occupiers in good faith,” said NLC Vice Chairperson Abigael Mbagaya.

KNCHR’s Kagwiria Mbogori added: “The project will move on. The Constitution in article 40 provides that those who occupy land without title deeds may be compensated in good faith. This is not the first time for such an experience in the country where citizens have settled on land meant for infrastructure development.”

Kenya Urban Roads Authority (KURA) on Thursday confirmed as much on Twitter, thanking Kibera residents for agreeing to relocate.

will run through the slum for 2.5 km from the DC’s office in the north, to the Kibera South Health centre, into Lang’ata then to Kungu Karumba Road.

The World Knows You’re a Homewrecker, Ray C Hits Back at Hamisa < Previous
Huddah Monroe Escapes “Death Narrowly” After Assassination Attempt Next >
Recommended stories you may like: