Kagwe Mungai: I’ve Been Cheated On So Many Times 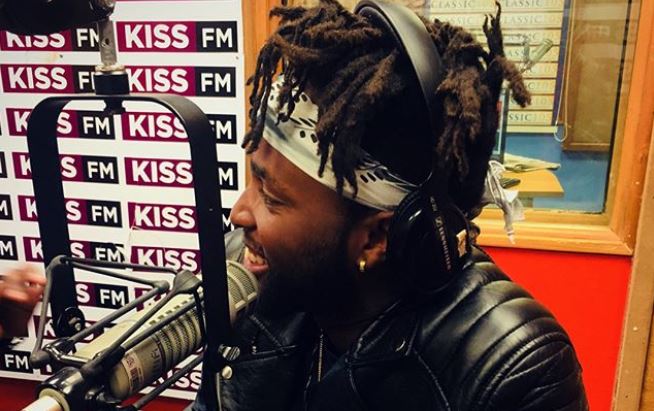 Kenyan hitmaker and producer Kagwe Mungai is one of the few celebs in town whose love life is a well-kept secret.

The ‘Kama Kawaida’ hitmaker who has earned the tag ‘ladies man’ since his big breakthrough years ago, says he is very much single. During an interview with Adelle and Shaffie on Kiss 100, Kagwe said that he has been unlucky in love.

“I am not dating anyone now because I don’t want disruptions. Plus I have been busy with my album,” he said.

“I dated some days way back, which did not work. My heart has been cheated on for so many times.

“The girl actually told me who she played me with, but after we broke up because we were still best of friends.”

The Taurus Musik artist added that the experience inspired him to create the song, Creeper.

Kagwe is now on a media tour to promote his latest song, Super Sinner, inspired by childhood jingles.

The Hottest Stories on the Internet Today (Wednesday July 18) < Previous
Akothee: I Spend Over Sh2 Million per Month to Maintain my Palatial Homes Next >
Recommended stories you may like: