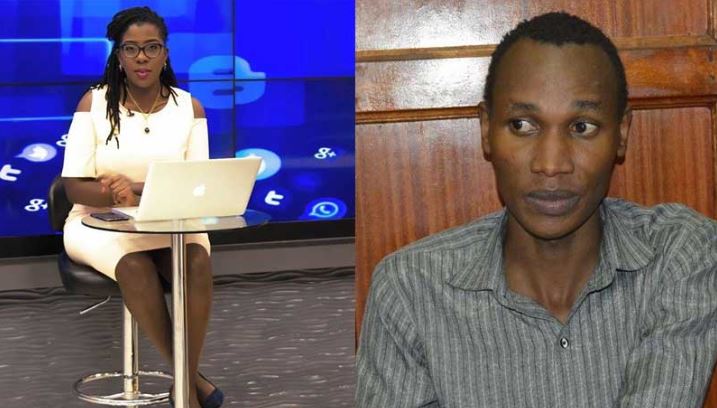 Even as he awaits the hearing of his case in August, serial conman Wazir Chacha is still living up to his Casanova reputation.

Chacha, who is said to have a left a trail of heartbroken women before his arrest in late March, recently made a move on K24 Alfajiri presenter Ciru Muriuki. And who can blame him? The former Trend presenter is pretty and has a banging personality.

The fact that she struts her stuff almost every day on our television screens must have made it hard for Chacha to restrain himself as he slid in Ciru’s DM to try his luck.

He was, however, barking up the wrong tree after the no-nonsense Ciru shared a screenshot of Chacha’s pick-up line.

“Look who’s in my dms. I’m not boarding,” Ciru posted. 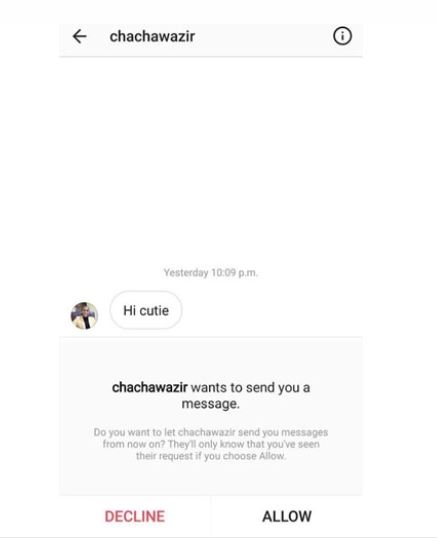 Chacha is facing six counts, including conspiracy to defraud, obtaining registration by false pretence and intent to defraud.

He is accused of impersonating Murang’a Women Representative Sabina Chege.

The case is scheduled for hearing on August 6th.

Watch: Muthoni Drummer Queen Music Video For ‘No More’ < Previous
Watch: Kenyan Musicians Reveal Why They Never Get Paid For Winning an Award Next >
Recommended stories you may like: