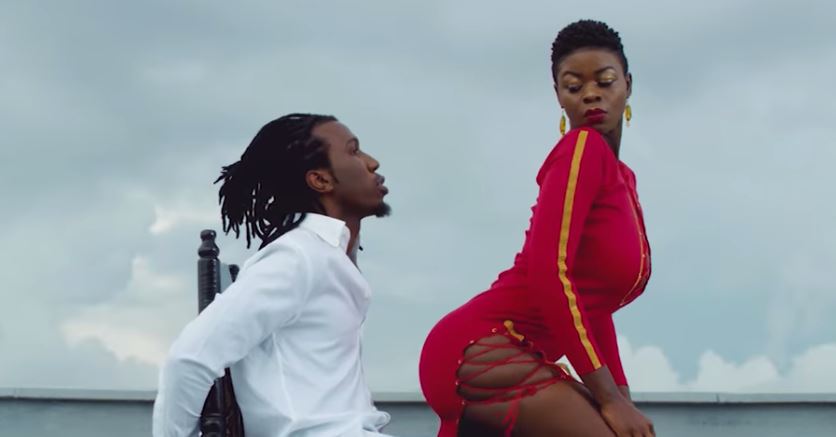 Fast-rising Kenyan boy band Le Band have released a banger that is set to shake up the industry and top charts.

The video has been shot by award-winning Kenyan videographer Moses Osidiana of Brainworks films. It is the second single from their highly anticipated album that is set to drop early 2019.

It comes after the success of their first lead single Nakupenda ft Khaligraph jones.

Watch below and find out why everyone is talking about it.

The Hottest Stories on the Internet Today (Monday May 21) < Previous
All You Need to Know About Kenyan Actress and Ivy League Graduate Melissa Kiplagat Next >
Recommended stories you may like: