Karen Has Been Hijacked By ‘Vibandaskis’, Cries Donald Kipkorir [Photos] 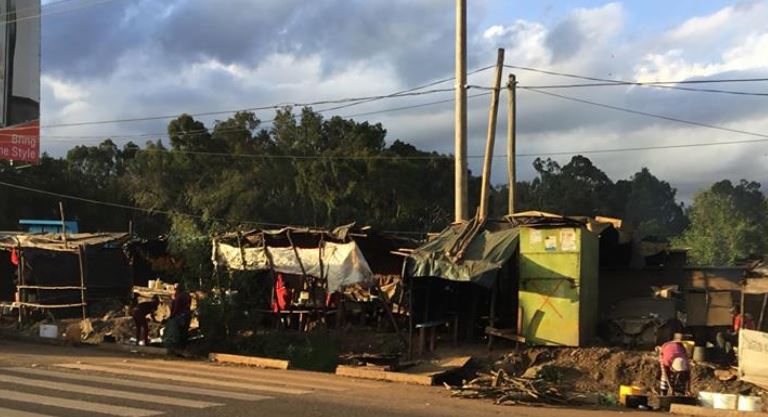 Karen, the once serene suburb lying south-west of the Nairobi CBD is now in chaos, according to Donald Kipkorir.

The outspoken city lawyer took to his popular Facebook page on Sunday to lament the sudden ‘invasion’ of illegal kiosks in Karen Town. The monied lawyer, a Karen resident, further cried that the town had been ‘hijacked’ by hawkers. 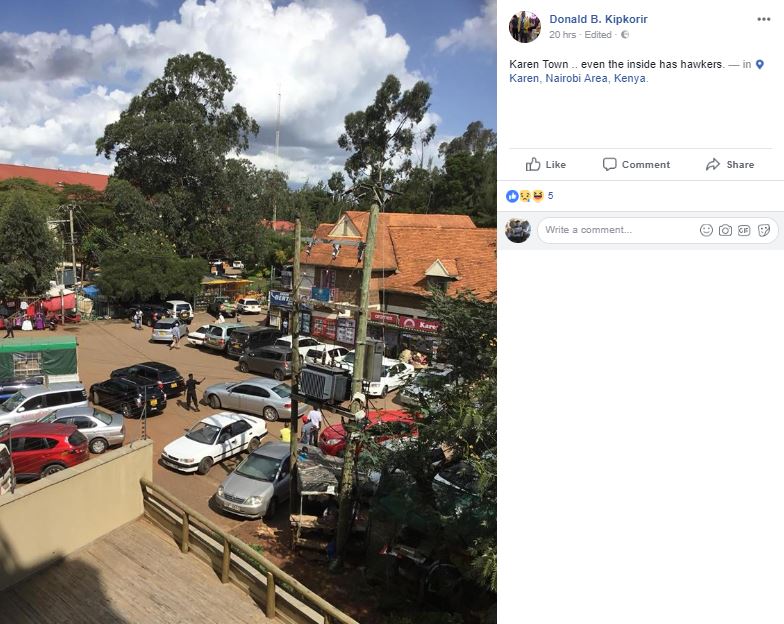 According to the lawyer, such blatant law breaking is why it is so easy for people in power to steal billions of the Kenyan taxpayers’ money.

“Karen, A Town Once Serene, Now In Chaos,” wrote Kipkorir. He added, “It is because we can’t respect basic City By-Laws, That we find it so easy to steal from NYS & NCPB ….. If you can’t respect small laws, you can’t fear big laws.”

The learned friend further opined that struggling Vibandaski owners are equally to blame for corruption as public servants who steal public funds.

“Corruption is by the thieves who steal public money & those traders & matatus who don’t respect City Planning Laws. Corruption is Corruption. Wealth or Poverty is no excuse,” stated Donald. 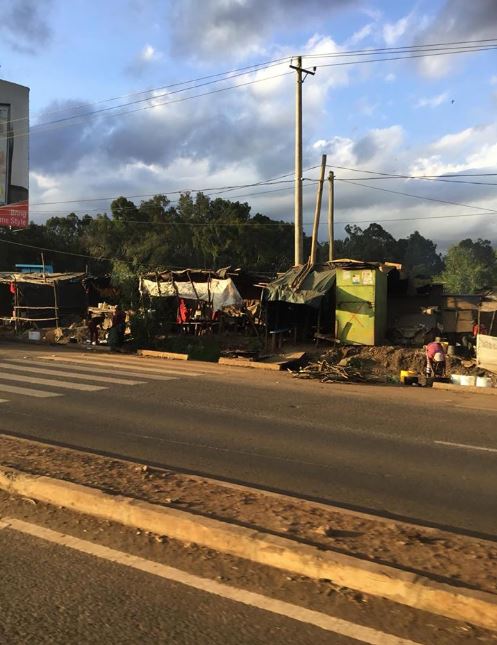 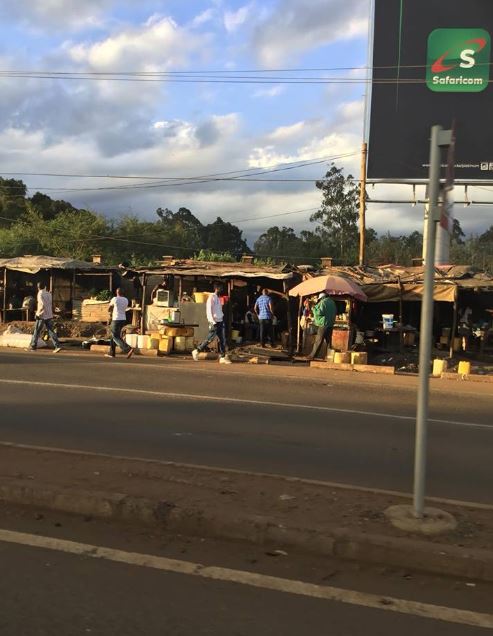 In his post, Korir also appeared to compare Karen to South Africa’s Franschhoek city as some internet users called him out for being arrogant.

A Facebook user, Sylvester Sempayii, commented: “Ah the poor are closing in tsk tsk…it must be annoying being a millionaire amongst a sea of peasantry….driving your customised range rover to go home where you hire security…have borehole water its pity about that mkoloteni driver or perhaps the slum that is inevitably always placed next to what you entitled bourgeouis class call leafy suburbs….the arrogance of small wealth..please read up on towns like Franschoek and other such other towns…also find out the per capita income…you are an interesting one though…. I give you that…you pass one of the largest slums in Africa every day on your way home….you work in a city that is littered in garbage and spend 2 hours daily in traffic jostling space with an errant traffic police an unruly and unpoliced public sector and when you hit galleria and enter Karen you want us to think it becomes magically an Afrikanner town steeped in history and wealth?? Who do you think you are?? The duke of kabeteshire?? Or Prince Harry??” 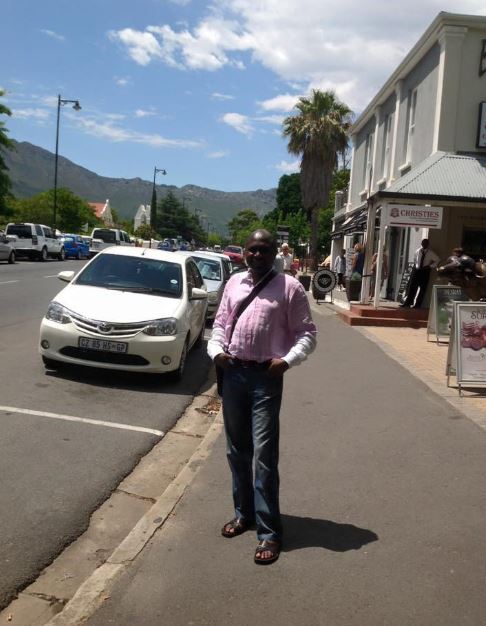 Another user, Jamal Bake Hassan, told Kipkorir, “Please go and live in Franschhoek, the constitution entitle Kenyans to live wherever they want.”

David Ndii Explains Why Corruption Scandals are a Plan to ‘Finish’ DP Ruto < Previous
Hilarious Meme Compilation (Tuesday May 29) Next >
Recommended stories you may like: