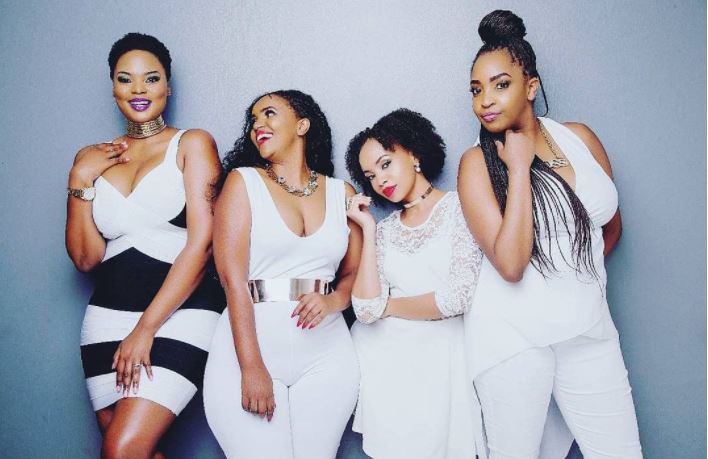 Viewers of popular Ebru TV’s talk show “Let’s Talk” were left stunned a little over two weeks ago when hosts Brenda Wairimu and Pierra Makena called it a day.

The two actresses formed part of an all-girl quartet alongside Elle Ciiru, and Monique Angelyn Bett.

Pierra, who turned 37 last month, cited prioritizing her happiness as the reason for parting ways with the station.

What of Brenda Wairimu? Well, the actress has finally spoken up saying that she found it hard to balance between acting and television hosting.

‘’It was overwhelming for me because of just trying to find that balance. Niko acting set and I’m getting late for work, it’s eating into my character and I end up doing a terrible job there. I end up getting there (work), being flushed and not ready. I have always wanted to be an actor so hosting kind of comes after,”  she said during an interview with Kalekye Mumo. 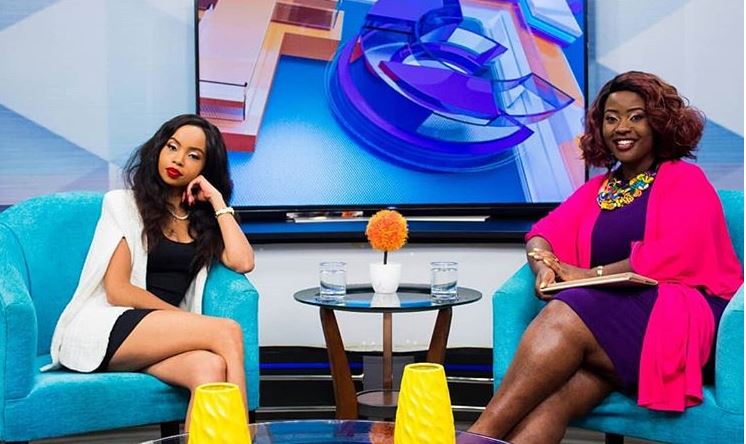 Brenda and Pierra have since been replaced by former ‘Nairobi Diaries’ actress Dana De Grazia Katherine and vlogger Lydia K.M. 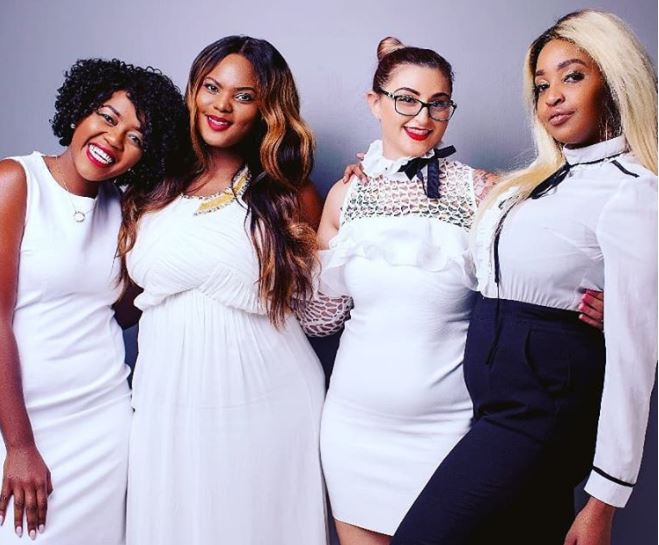 The Hottest Stories on the Internet Today (Monday May 2) < Previous
Eric Omondi’s Prayer “to Drive The Finest Cars in the Land” Answered [PHOTOS] Next >
Recommended stories you may like: