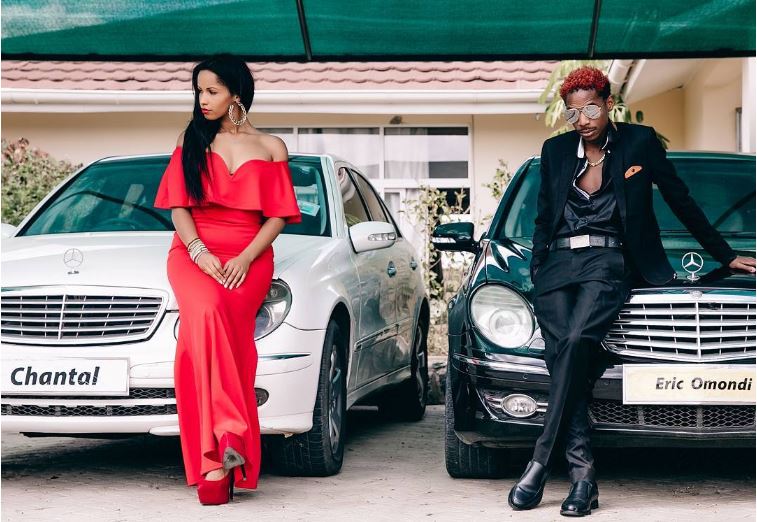 Eric Omondi Ongao, who is believed to be one of the wealthiest comedians in Kenya, did not always have it easy when he started his trade.

The former Churchill Show comedian has in the past revealed how he was paid with food when he started his career.

“The comedy industry is going good places. When I started doing comedy, we were being paid with food. Now, it’s paying. Parents need to encourage their kids. Comedy is paying and the future is very bright,” said Eric in a past interview.

Apparently, that was not the only struggle Eric Omondi had to endure as he sought a better life for himself. When he was in high school, Eric, who was a pastor then, reportedly walked over 40 kilometres from Kisumu to Kakamega to preach the gospel.

The funnyman says he had tried to raise the fare for the journey but it proved futile. He soldiered on and walked the distance, and it has all paid off years later.

According to Eric, when he completed the journey, his only prayer was to drive the finest cars in the land.

Many years later, the prayer has been answered for the second time after Eric became the new owner of a Range Rover. The swanky ride is an upgrade to his Mercedes Benz that he has owned for a few years now. 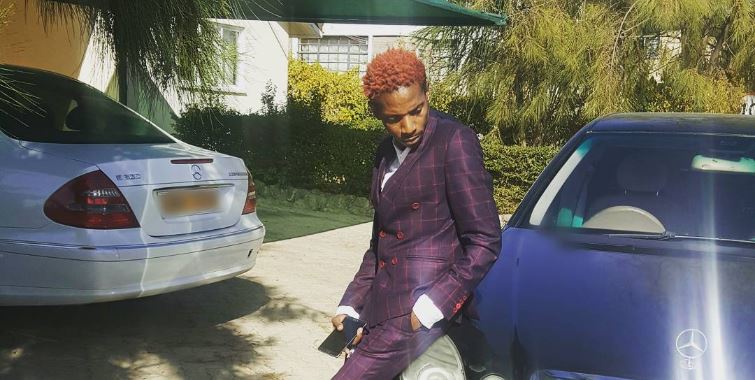 Eric took to social media to inspire his followers, saying his cars are a sign of God’s blessings and the fulfillment of His word.

“To most of us a vehicle is just another material privilege, but to me these two are a sign of God’s blessings and the fulfilment of HIS WORD! I remember once while in form 3 in Kisumu Boys and a member of the Christian Union. I wanted to go preach in western Kenya but all I had was the WORD of God. After I tried to raise my fare to Kakamega for two weeks and failed. I decided to walk to Kakamega from Kisumu. YES! I walked from Kisumu through Mamboleo, Riat, Nyangori, Givole, Gambogi, Tigoi, Majengo, Vihiga, Mbale, Kilingili, Chavakali, Mukumu and finally got to Kakamega (I preached in atleast one school in these places). I remember asking God for one thing when I got to Kakamega “May I one day drive the finest cars in the land” 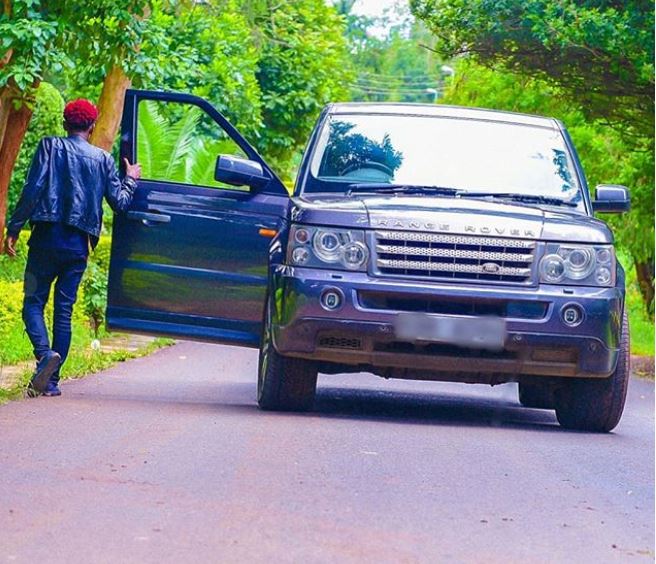 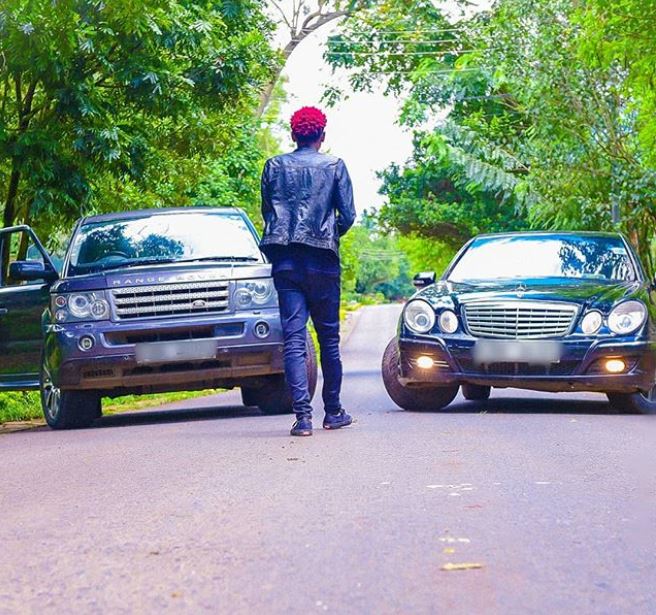 Brenda Wairimu on Why She Had To Call it Quits on TV Hosting Job < Previous
Jaguar, Prezzo Make Peace, Release Surprise Collabo – Watch Next >
Recommended stories you may like: