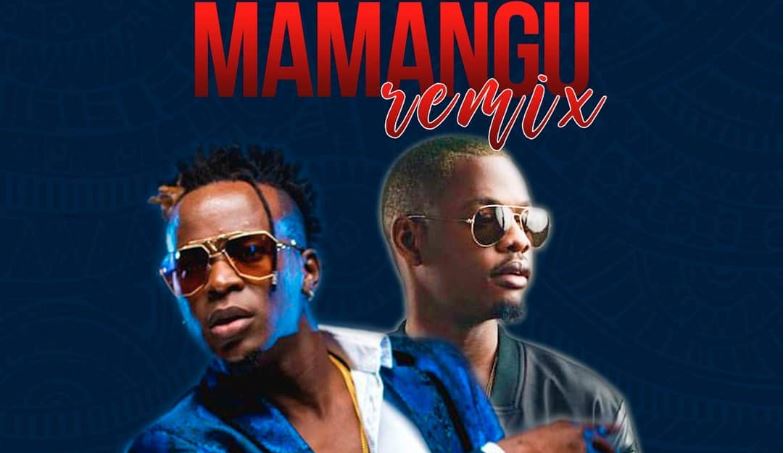 After the whole debacle with Harmonize, Willy Paul is looking to move on with the release of his latest collabo.

The singer recently cried foul, accusing Harmonize of using him in their song – “PiliPili”. His complaint raised a debate about the relationship between Tanzanian and Kenyan artistes, with some sections claiming that Bongo Flava artistes, especially from Diamond’s WCB camp, do not support their Kenyan counterparts in promoting songs in Tanzania.

That, however, has not stopped Willy Paul, who has enlisted the services of Tanzanian hitmaker Ben Pol for the remix of “Mamangu.” The original song was released about four years ago and was a dedication to Willy Paul’s ailing mother.

As we wait for the video, listen to the jam below.

Miguna Miguna Rubbishes President Uhuru’s “No Mercy” Warning to Public Fund Looters < Previous
“I Was Giving Back to the Community,” Octo on Why He Dissed Khaligraph Jones [VIDEO] Next >
Recommended stories you may like: