“I Was Giving Back to the Community,” Octo on Why He Dissed Khaligraph Jones [VIDEO] 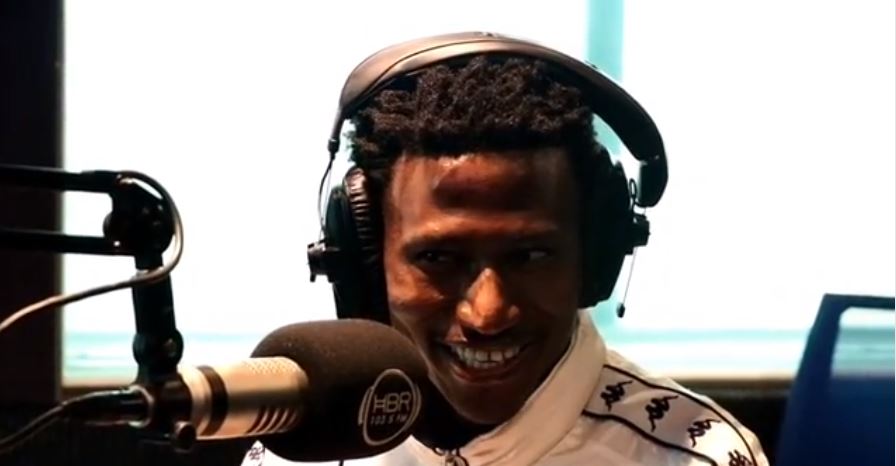 Octopizzo just dropped an album and along with it was the music video for the track “Noma Ni”, in which he aims a dig at his rap “rival” Khaligraph Jones.

This is, ofcourse, in reference to Khaligraph Jones’ hard-hitting single “Mazishi” that took the Kenyan rap scene by storm about two years ago.

Octo was seen by many to be reviving the beef between himself and the self-styled O.G. Octo, however, says that he was just returning a favour that was long overdue.

During an interview with Homeboyz Radio’s G Money, Octo noted that Khaligraph used one of his lines in the track “Biashara” with Stella Mwangi.

“When he(Khaligraph Jones) did the track “Biashara”, he had a line saying “Naskia Siku Hizi Kukula (mahindi) ni swag” from my song “Swag”..so I was just giving him back…I was giving back to the community..” said Octo.

Hear it from the horse’s mouth below:

So what’s the deal between @octopizzo x @khaligraph_jones why did Octo hit at him in #Nomani? Listen to his answer.