“They Are Not As Important As They Think They Are,” NMG Chairman on Exit of Columnists 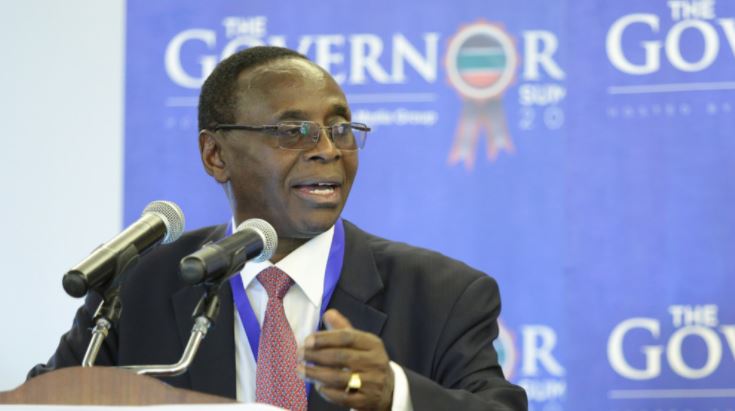 The Nation Media Group has downplayed the recent and noisy exit of columnists from the media house.

The eight opinion-piece writers resigned en masse accusing the firm of allowing the government to interfere with editorial decisions.

They accused the NMG management of being too close to the ruling party Jubilee.

“We refuse to continue to clothe the loss of editorial independence and media freedom at the NMG with respectability,” the columnists said in a statement.

According to NMG Chairman Wilfred Kiboro, their exit would not affect circulation as “they are not as important as they think they are and there is a lot of talent out there.”

Mr Kiboro was speaking during an investor briefing on Wednesday. He also dismissed speculations that the company may be up for sale.

Speculation has been rife on social media about a potential sale following the exit of the top columnists and former NMG golden boy Larry Madowo.

The sale reports heightened during the Aga Khan’s recent visit to Kenya to mark his Diamond Jubilee, 60 years since his accession to his role of spiritual leadership.

It was said that he would meet President Uhuru Kenyatta to discuss among other things, the sale of his media interests.

However, Kiboro refuted the claims and instead urged the government to pay the media house Sh 700million owed to them.

“What we can promise everybody here is we will report the truth,” he told the meeting at Stanley Hotel, Nairobi.