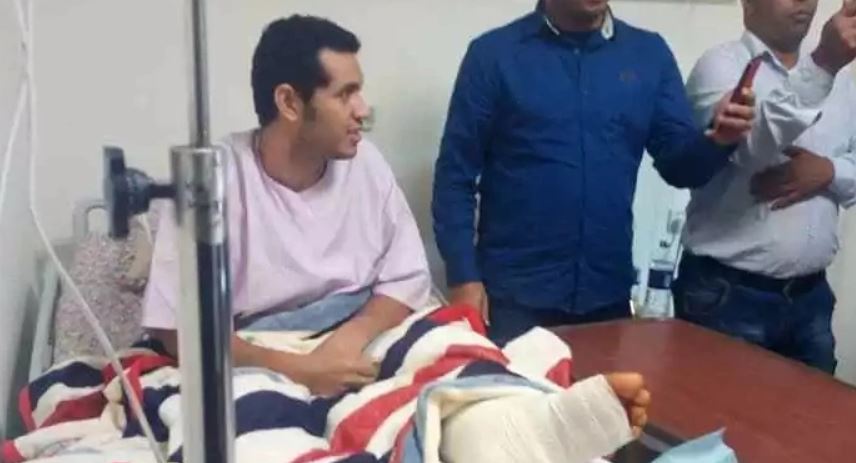 Kenya’s medical history has recorded another remarkable milestone following the successful re-implantation of a man’s foot at the Coptic mission hospital in Nairobi.

The first of its kind surgery in Kenya and Sub-Saharan Africa was performed by doctors from the Kenyatta National Hospital led by Dr. Prof. Stanley Ominde. The 18-member team was the same that re-attached the severed hand of 17-year-old Joseph Theuri at KNH in February.

Dr.Ominde announced the successful surgery on Facebook on Wednesday.

“A few weeks ago, I was headed home after a busy day saving lives when I received an urgent call from Coptic Hospital Nairobi. A patient had been admitted at the hospital with a severed foot after an accident.  I hurriedly convened my team and after necessary medical examinations, we decided to do a re-implantation. I am happy that the surgical procedure was successful and the patient is healing.”

The patient, an Egyptian national identified as Wael Abdegawad Ibrahim, survived an accident that claimed the life of his friend. They were traveling from Meru to Embu on April 3.

Doctors at the Embu Level 5 Hospital stabilized him and froze his foot in a cool box as they transferred him to the Coptic Mission Hospital.

According to doctors, it will take about six months for the nerves to fully regenerate and for the bone to harden. The medics believe Wael will be able to walk again before the end of the year. 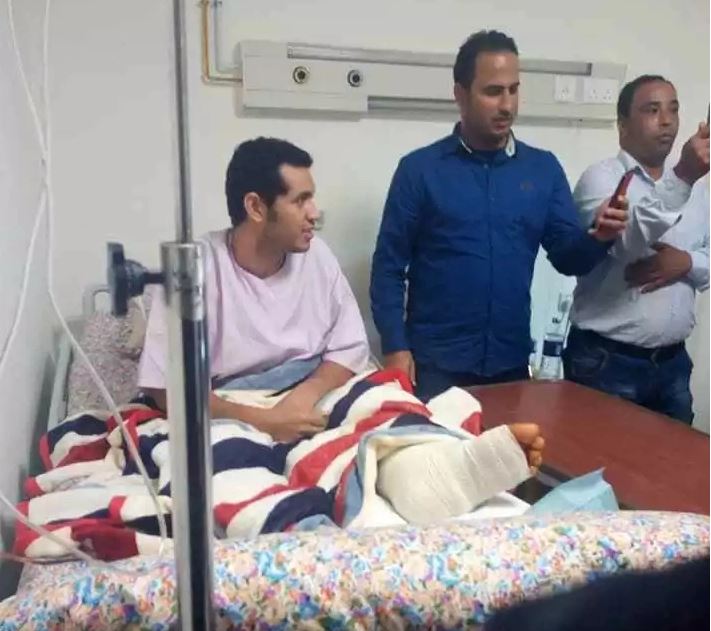 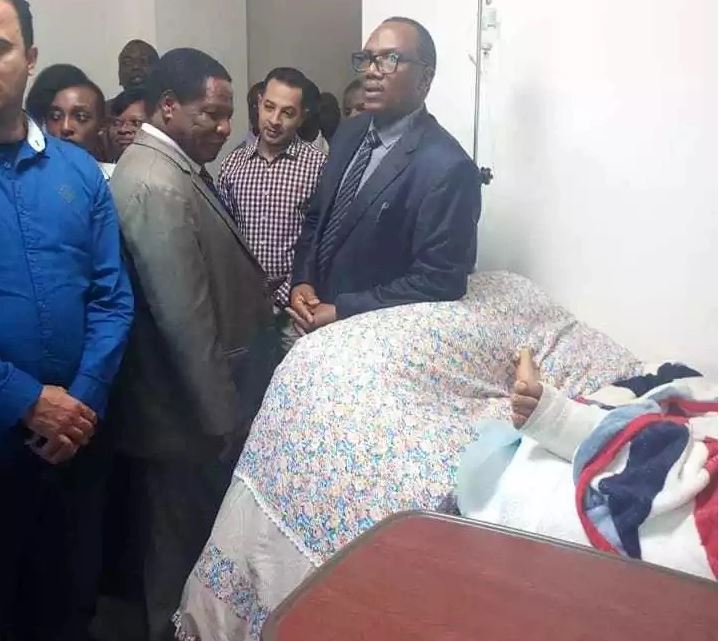 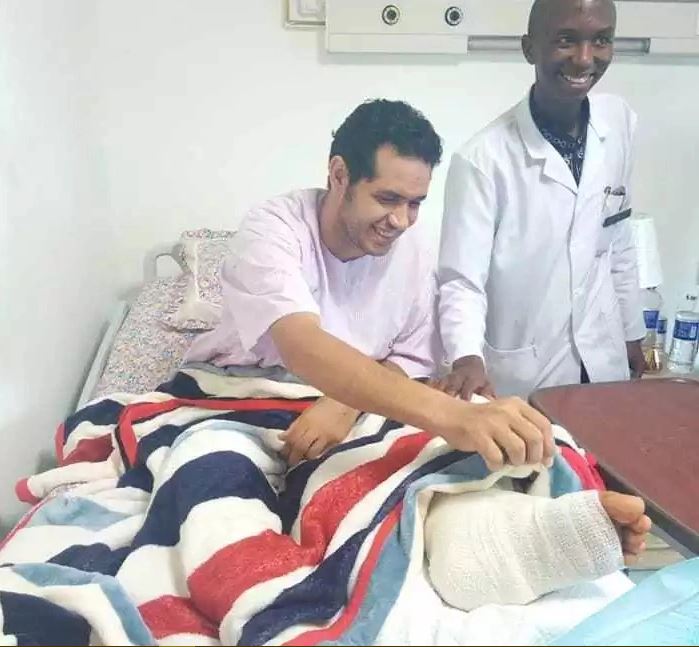 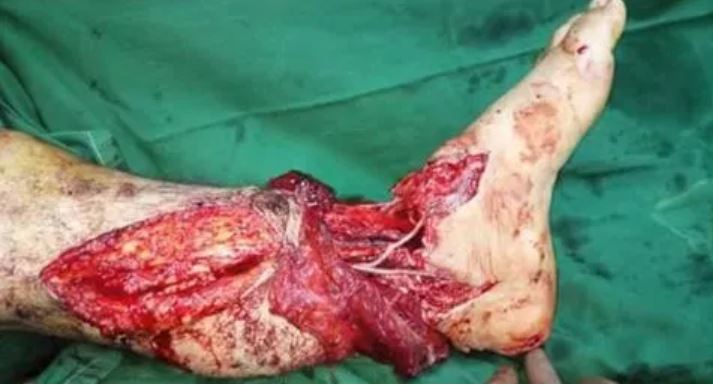 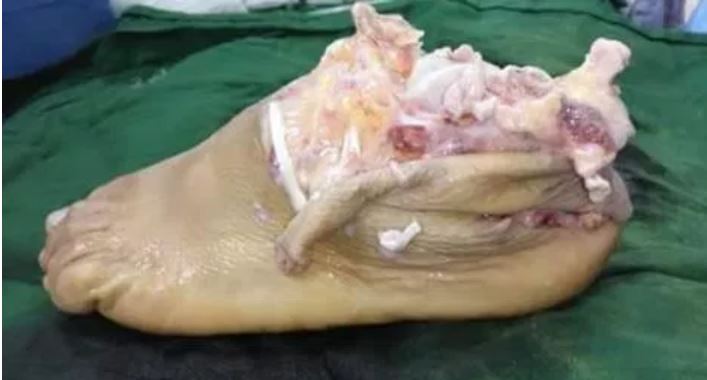 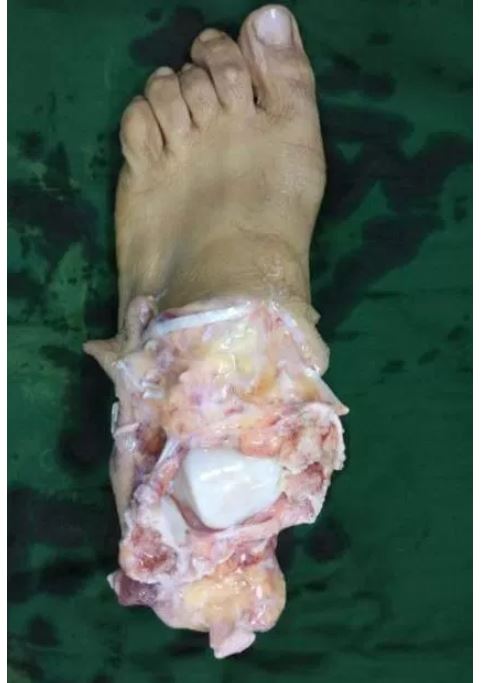 Kirinyaga Deputy Governor Speaks Up on Alleged Sex Scandal < Previous
The Hottest Stories on the Internet Today (Friday April 27) Next >
Recommended stories you may like: