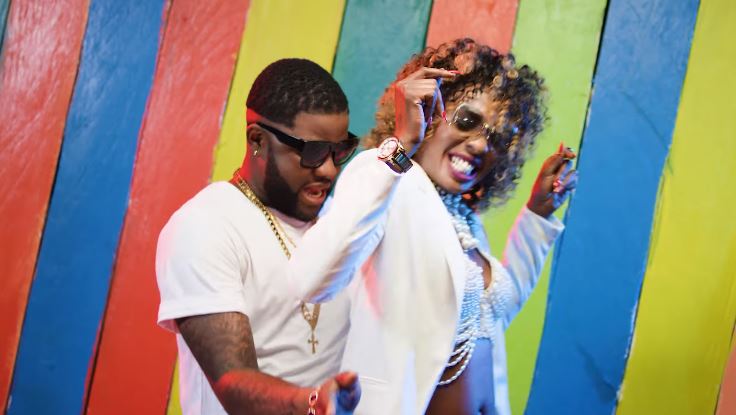 The sultry Ugandan ragga/dancehall songbird has dropped the video to her single ‘One by One’. It is an Afropop track seasoned with dancehall elements and features Nigerian star Skales.

Originally unveiled late last year, ‘One by One’ follows the footsteps of her previous collabos with Wahu, Psquare, Juliana Kanyomozi, Rabadaba, Fidempa, as she continues to spread her wings across the continent.

Watch the sizzling video below.

Cash Reward For Information on Gunman Caught on CCTV During Nasa ‘Oath’ Day[VIDEO] < Previous
VIDEO: Noti Flow Outdoes Herself With Explicit Banger ‘100 Barz’ [Watch] Next >
Recommended stories you may like: