David The Student Auditions for ‘America’s Got Talent’ 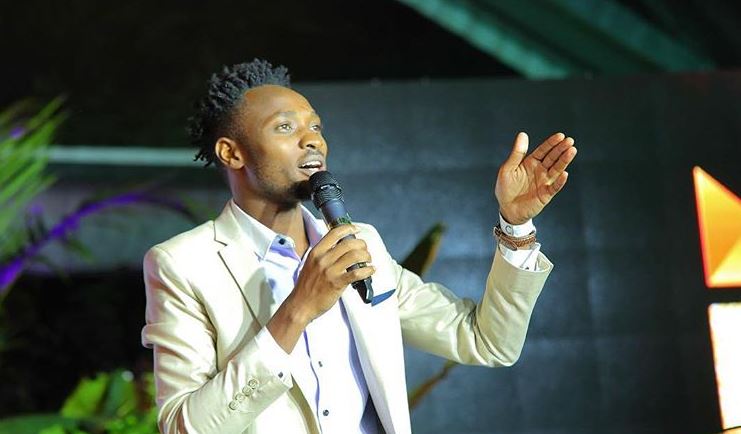 Kenyan comedian David Kangogo, who is better known as David The Student, has spread his wings wider and perched his talent in Hollywood.

The Churchill Show comedian has been in the land of greener pastures, Los Angeles California to be precise, for over a week now. During that time, the comedian and MC auditioned for the next season of America’s Got Talent (AGT).

We understand the audition happened last Saturday as confirmed by the comedian on social media.

“I will be performing on America’s got talent on Saturday (3rd Feb ) in Los Angeles California. Shukran for all the support I am getting.  GOD IS GREAT,” said David.

While he is yet to disclose how the audition went, pictures shared on social media show David in a seemingly jovial mood with other  ‘AGT’ contestants.

The popular comedian also posed for a picture with the iconic Hollywood sign as his followers wished him all the best in his endeavours in the land of the free. 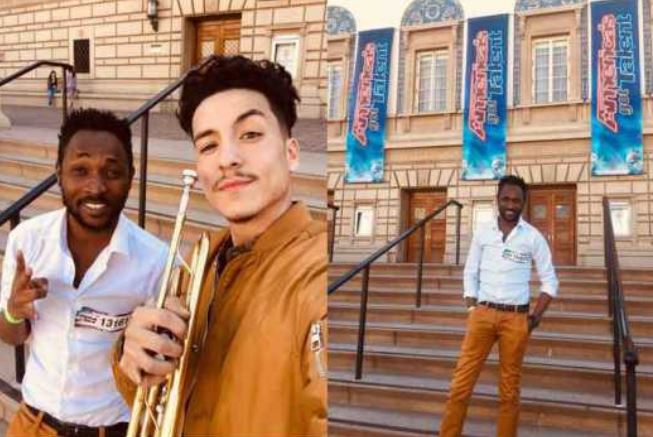 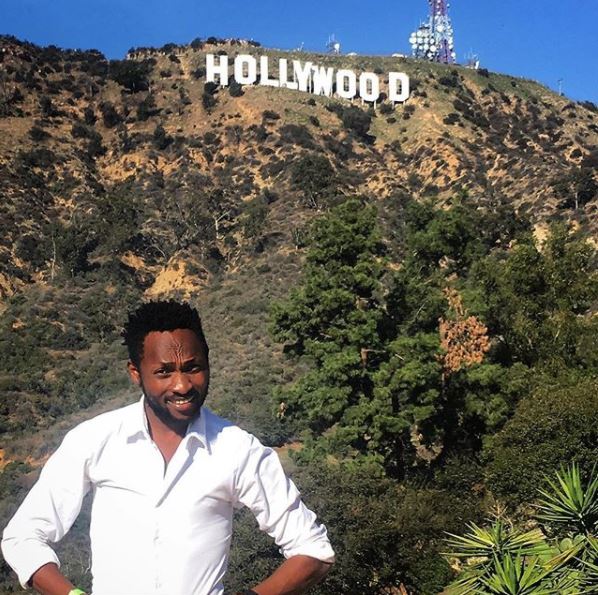 The Hottest Stories on the Internet Today (Tuesday February 6) < Previous
Hamisa Mobetto Misses Diamond Platnumz But Doesn’t Want Him back Next >
Recommended stories you may like: