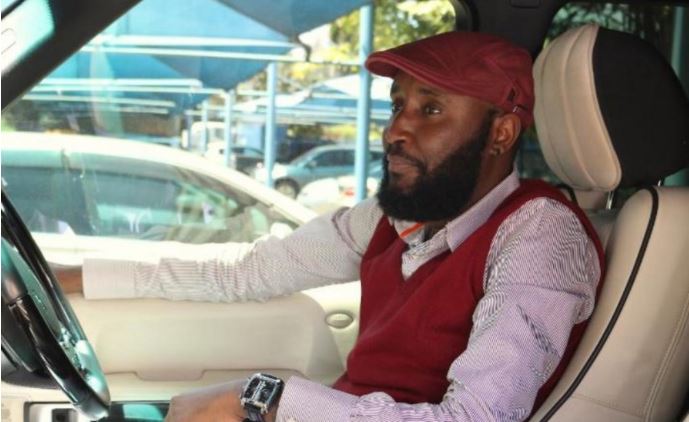 The self-proclaimed ‘Raverend’ Shaffie Weru is definitely not feeling the January woes that seem to have hit the rest of us, peasants, really hard. This after the popular radio personality splashed millions to buy some new wheels.

The Kiss FM presenter is now cruising in a Range Rover Vogue, a decent upgrade on his previous Land Rover Discovery.

According to Shaffie, the swanky black SUV is his bae because he is very much single.

“I’m single and that’s the only thing getting my attention now,” Shaffie told Word Is. Asked what happened to the old whip he said, “That’s Nia’s (daughter’s) school bus.”

The ‘Turn Up King’ further dismissed the hard economic times associated with January as a myth because he works hard and balling is a lifestyle.

“Njaanworry is a myth to the Raverend. I work hard and play even harder. I don’t work to only party or buy sh*t in specific months… My life is a constant roller coaster,” he said. 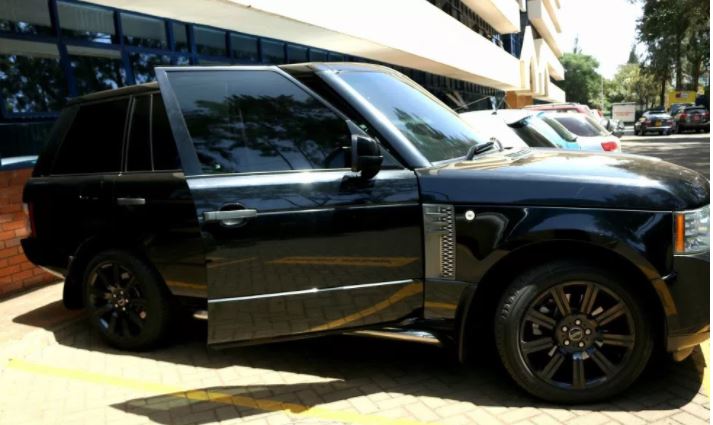 Shaffie, who is also a renown speed bike enthusiast, also bragged about giving away his old machine and replacing it with another meaner machine.

“I gave my speed bike to my kid bro who turned 30! Plus I have new Quod/All-Terrain Bike. Before I turn 40, I would want to drive a Bentley Bentyga or G 63 AmG.”

For a guy who lost an estimated Sh3.5 Million worth of valuables after a break-in at his Lavington apartment a few months ago, Shaffie is doing well for himself.