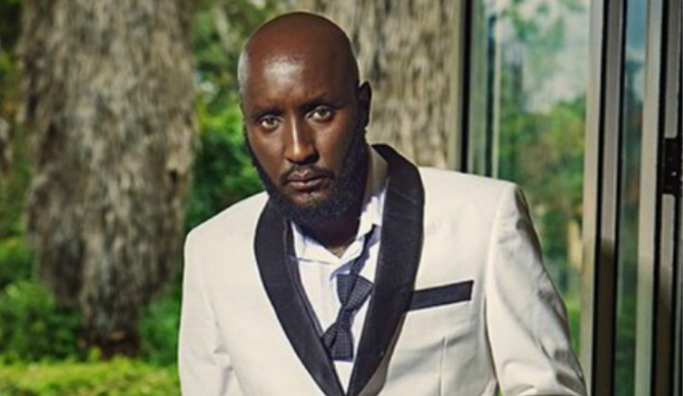 The self-proclaimed Kenya’s King of Turn Up has spoken up about the recent break in at his apartment in Lavington.

After a two-week summer holiday in the U.S, the Kiss FM presenter returned on Saturday morning(22 July) to find most of his household items gone.

According to Shaffie, the losses from the robbery amount to Sh 3.5 Million.

“This is an inside job. It is becoming a common problem in Kileleshwa and Lavington where gangs collude with security to break into residents’ houses while they are away,” Shaffie told Pulse.

“I thank God that at least one of my cars was at my Baby Mama’s while the other was at my cousin’s. They could not drive away the bike either, but, how they managed to carry everything else from the house is questionable. The estimate of this loss is over Sh3.5 million.”

He said the gang ‘cleaned’ the house and among the valuables they stole were jewellery and designer watches amounting to more than Sh1.5 million, a 47-inch TV screen, dozens of designer belts and shoes and his trademark designer jackets.

“This can only challenge me to work hard and restock. I mean, it’s all gone but I’m not down. However, there is need for investigation as these cases are becoming very rampant down here,” he said.

“I’m Bringing Atlanta Strippers to Nairobi” – Mercy Myra’s Ex-Husband < Previous
“Why We Quit Show in Solidarity” – Vioja Mahakamani Veterans Next >
Recommended stories you may like: