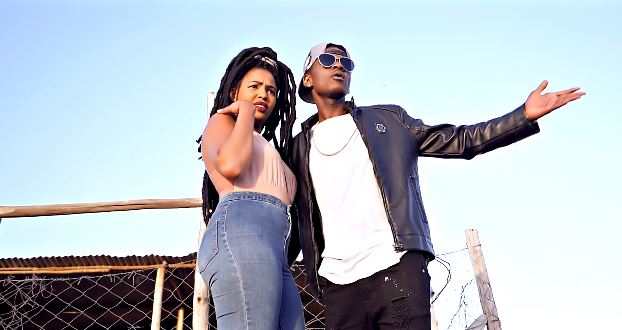 The single is a sing-along club banger produced by the multitalented producer, singer Jegede of Pacho records. ‘Aaaai’ is also Kenzo’s second single off his forthcoming album ‘LOVE LIFE’. His first single was ‘Niambie’ which he dropped about six months ago.

‘Jimmy Gait is Back!!!’ Fans’ Response to Singer’s New Single – VIDEO < Previous
Naiboi, Frasha, Jegede, King Bilari Team Up in “Sana Sana” [Watch] Next >
Recommended stories you may like: