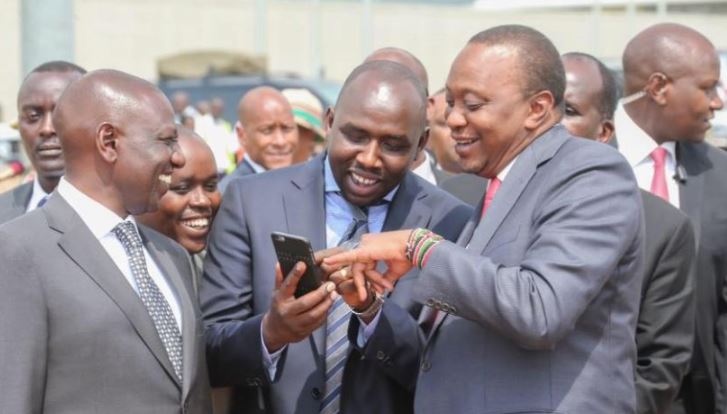 Elgeyo Marakwet Senator Onesimus Kipchumba Murkomen is one of those politicians who is loved and hated in equal measure.

The Senator, who is also the Senate Majority leader, was first elected in 2013 on a URP ticket, a coalition partner in the ruling Jubilee Party. Since then, he has been one of the most vocal defenders of the Jubilee administration.

Murkomen is also a member of the Pan African Parliament and boasts of an outstanding CV since he was in high school(dining hall captain).

He later joined the University of Nairobi, where he was the first second-year student to be elected chairman of the prestigious Kenya Law Society. This was at a time when the student union had been banned, and he was very instrumental in reforming it.

He also served as the chairman of the East Africa Law students society.

Murkomen was later elected the chairman of Fellowship of Christian Unions’ National Students Executive Council that led over 25 Christian unions in universities and colleges.

On matters religion, the outspoken senator yesterday shared with his Twitter followers an old picture from his preaching days.

He captioned it: #TBT Preaching the Good News”, as Twitter users marveled at his little-known preaching history. 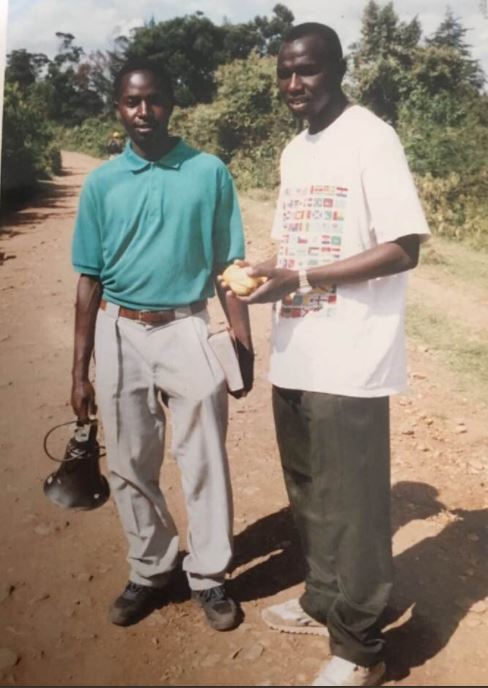 Ni nini umebeba? There was KDF hata in those days? ?

Kumbe mlikuwa ma pastor. Interesting how people love God when they are poor

Kwani almost all these mikoras were once deep into church thing or would be??!!.I saw DPs’ too at a time…..

When i see pics like these,my hope rises from the dead pic.twitter.com/VHG3asgIhu

@kipmurkomen This man loves God. We preached together in UoN and i loved his zeal for God. Let continue brother

your life’s journey is an inspiration to many to keep up the good fight and up hold the faith.Yote ya Wezekana uki amini na heshimu Mwenyezi Mungu.

Kamiti Prisoner Texts Stranger With Touching Request and Kenyans Can’t Agree if He’s Genuine(Screenshots) < Previous
Watch: Hilarious Video on How We Watch Citizen TV Nowadays Next >
Recommended stories you may like: