“I Drive a Range Rover, What is Sh20,000 to me?” DJ Mo Responds to Allegations of Receiving Bribe 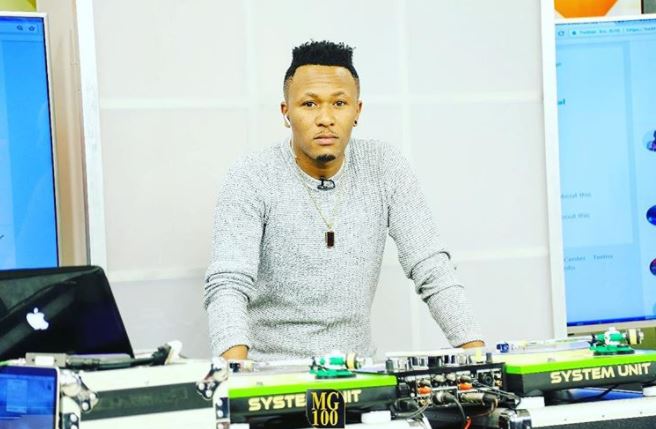 Apparently, Sh20,000 is peanuts to a man of DJ Mo’s calibre. The top gospel decks master was put on the spot recently by an upcoming artiste, Nexxie, who alleged that he offered DJ Mo the said amount to get his song on air.

According to Nexxie, he approached DJ Mo through his manager to have his new song ‘Simple Man’, which features DK Kwenye Beat, put on rotation after which he paid Sh20,000 for the services.

However, according to Nexxie who says he only spoke to DJ Mo on phone, DJ Mo had a disagreement with his manager, a banker, thereby creating bad blood between the two.

In his retort, DJ Mo dismissed the allegations and blamed middle-men purporting to work for him for trying to con artists using his name.

“There are conmen who go to River Road to look for videos and dupe artistes that they are well-connected to DJs and thus if they pay certain amounts, they would have their music played. I think this could be one of those cases as neither I nor my team members transact such business,” DJ Mo explained as quoted by Pulse.

He went to point out that he is a rich man who drives a Range Rover and therefore, Sh20,000 is nothing to him.

“I can’t take a bribe from anyone to play their music. Besides, I drive a Range Rover so what is Sh20,000 to me? There are so many accusations being peddled out there that we (deejays) take money from musicians but it’s the brokers who do it and this in turn soils our name.”

Holy Dave: “How Near-Death Road Accident Turned Me Into a Church Boy” < Previous
CRAZY! These are the Funny Pics Going Viral on Social Media Next >
Recommended stories you may like: