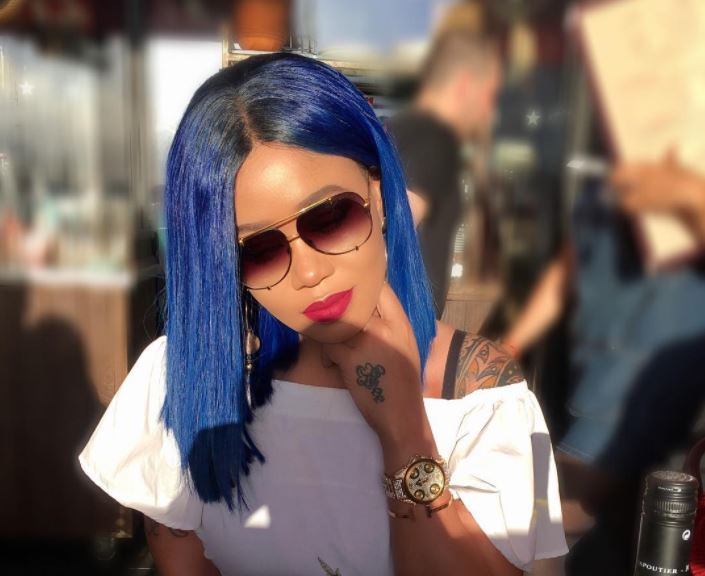 Barely a month after Vera Sidika parted ways with her Nigerian ex-boyfriend Yommy, the socialite is proving that bimbos never learn.

The Kenyan socialite, while announcing her breakup with Yommy, claimed that she was a victim of the Nigerian’s physical abuse.

She also claimed that her ex-lover has been keen on ruining her reputation after she ended their short-lived relationship.

Despite her tribulations with Yommy and the bad reputation Nigerian men have, Vera has been smitten by another West African man.

She took to Snapchat recently to sing the praises of the man who has been making romantic advances on her.

Surprisingly, the two haven’t met but Vera claims he is sweet and charming.

In a series of posts, Vera appears to be torn between being single and getting into a relationship with the mystery man.

Here are the screenshots of Vera’s posts. 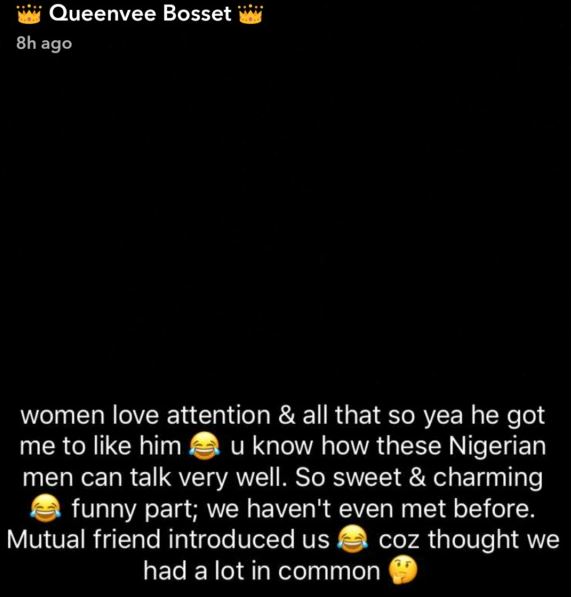 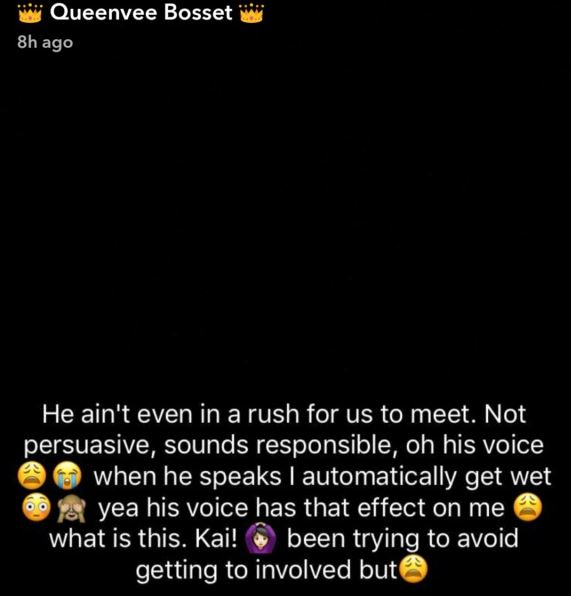 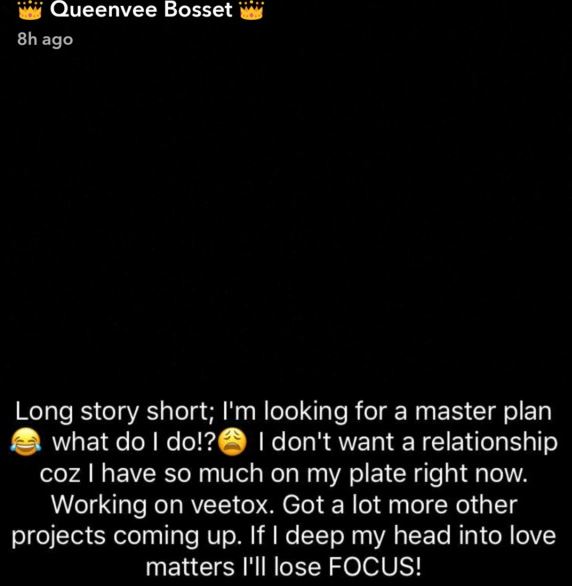 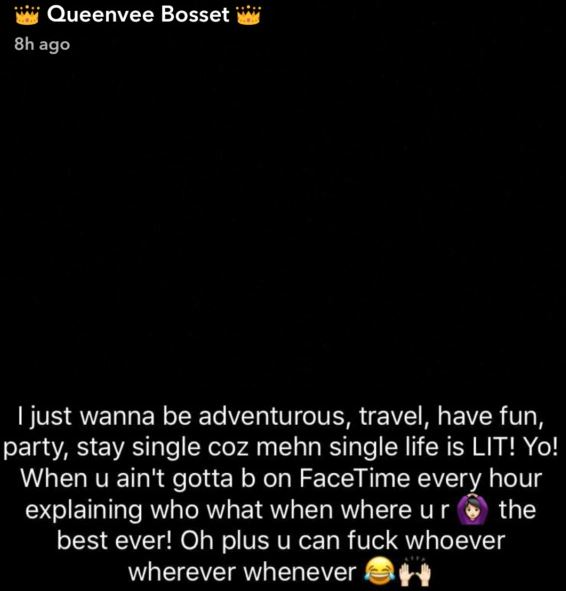 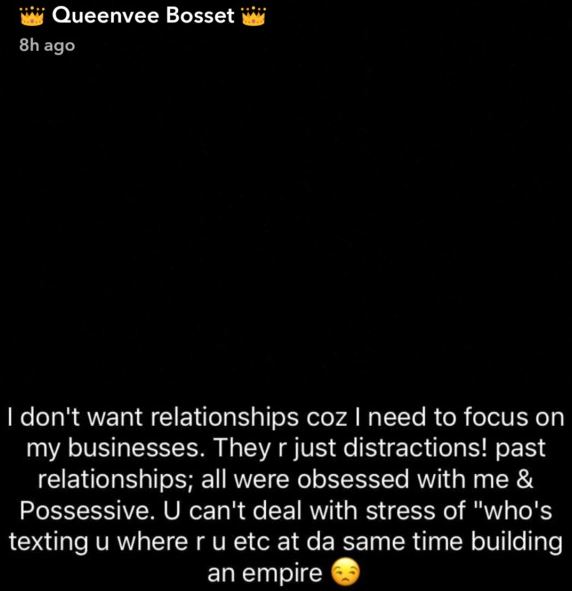 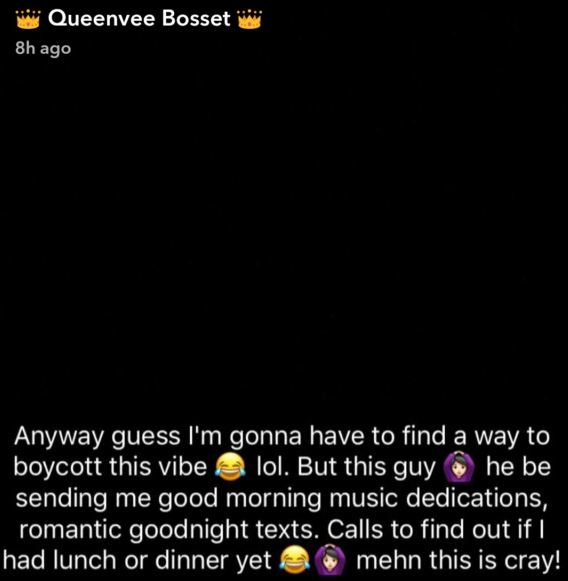 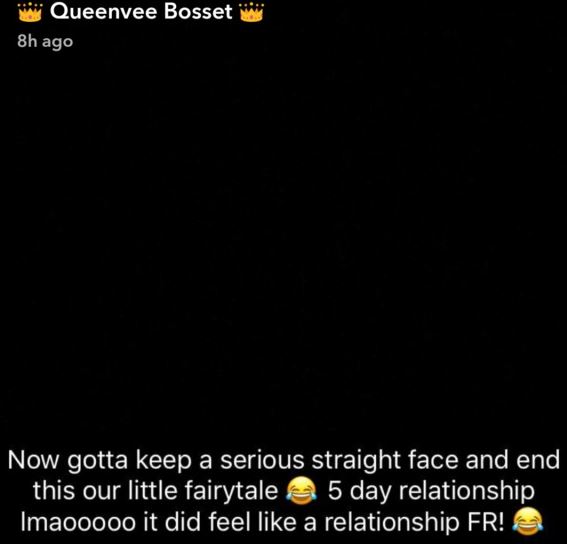