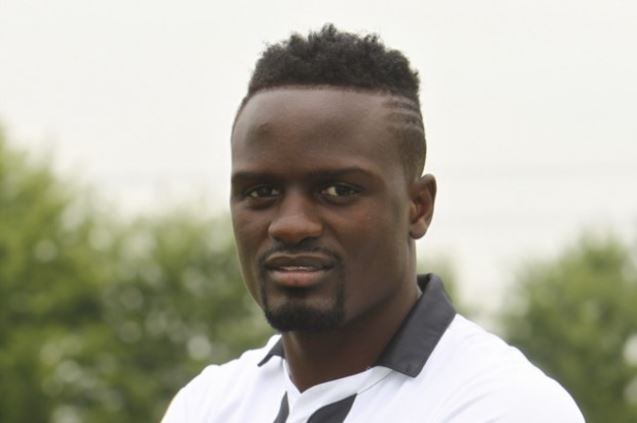 The 30-year old signed for Spanish second tier side on Monday from Unione Sportiva Latina on a one-year contract.

The club has confirmed the signing on their official website.

“Real Oviedo has come to an agreement to contract services of center midfielder McDonald Mariga, “Mariga”, for the coming season.

“The player will join training sessions immediately, after having passed medical examinations in the Clínica Asturias. He will work under the directions of Juan Antonio Anquela beginning this afternoon (Monday) in order to be completely ready for the coach when the season begins.”

At the height of his career, Mariga, brother to Kenyan captain and Tottenham midfielder Victor Wanyama, was set to sign for English Premier League club Manchester City in 2010 but he failed to obtain a work permit.

Mariga then joined Inter Milan, with whom he made his Champions League debut in 2010 and, led by Jose Mourinho, won six titles: Serie A, Champions League, Copa Italia (twice), Supercopa Italia, and Club World Cup.

He joins Oviedo from Unione Sportiva Latina, in Serie B, where he played 28 games in the previous season