Revealed: PHOTOS of The 21-Year-Old Lady Killed Alongside Chris Musando 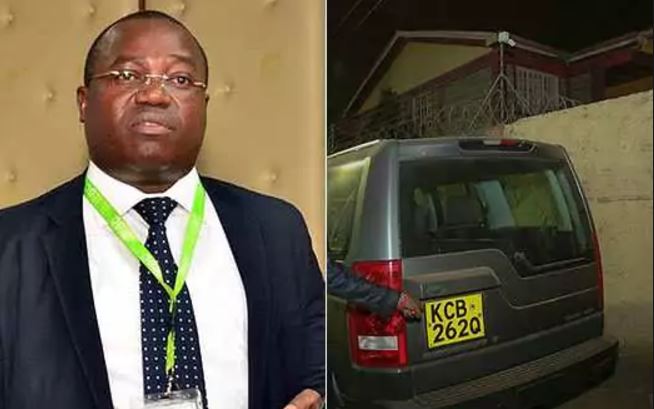 The woman whose body was found next to that of slain IEBC ICT manager Chris Musando has been identified as ‘Caroline’ Ngumbu.

Ms Ngumbu, 21, whose real name is Maryanne Wairimu Ngumbu had just finished studies at Kenya Medical Training College (KMTC) Karen branch and was due to graduate in December after her attachment in Naivasha.

Her sister, Jedida Wanjiku, told journalists on Tuesday that she last spoke to the deceased on Friday at around 7 pm when she told her that she was going to have a few drinks with Mr Musando.

The sisters had lunch together at a fast food joint in the city centre before Jedida went to get supplies for her business while Caroline left for some errands.

Ms Ngumbu would later call Jedida at 7 pm to say that she was hanging out with Mr Musando.

Jedida said her sister and Mr Musando had known each other for months but denied they had an affair.

She said she realised Ms Ngumbu was missing on Saturday after Ngumbu’s male friend called looking for her because her phone was off.

“Yesterday after seeing the news on TV, I immediately knew it was my sister because she had last gone hanging out with Chris but I hadn’t heard from her. So I called some of my friends and we went to City Mortuary. We did not even inform our parents before going.”

“At the mortuary, I was scared and I let my two friends go inside while I stayed outside. I shortly heard my friend scream and I knew it was her,” said Jedida.

Ms Ngumbu’s mother, at their home in Gachie, described her as very calm and peacefully child.

“When she told me she was going out on Friday I did not expect could receive such news,” she said.

“This is not something that could have happened to my daughter because she is such a good person.”

an inconsolable Jedidah mourned her sister on Facebook, writing: “God why?..my one and only sister is gone,God give me strength it’s so hurting that I will never see you again… Shine on your way I’ll miss you dearly. RIP.” 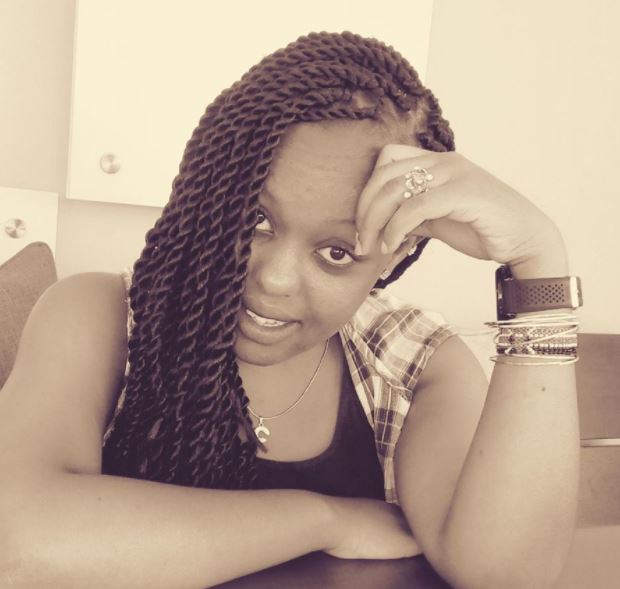 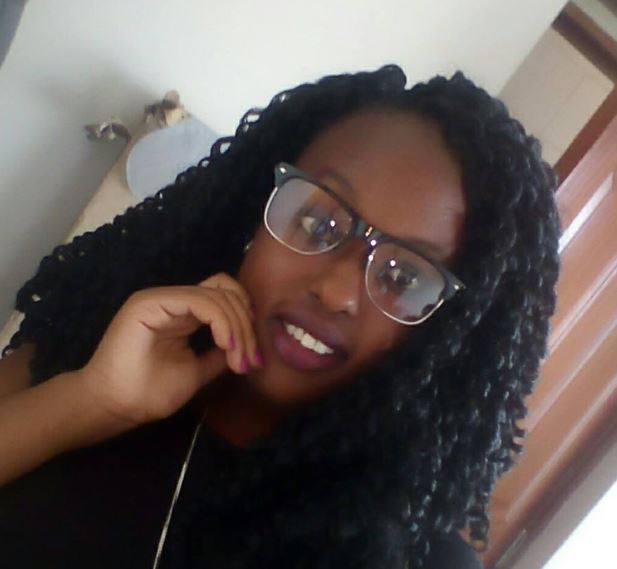 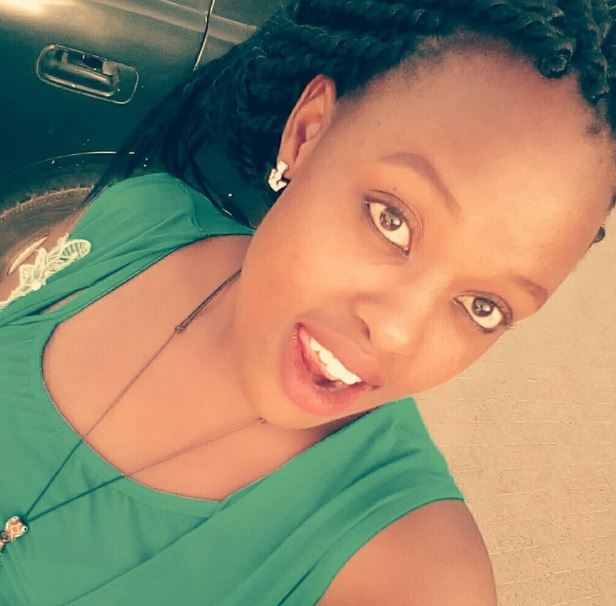 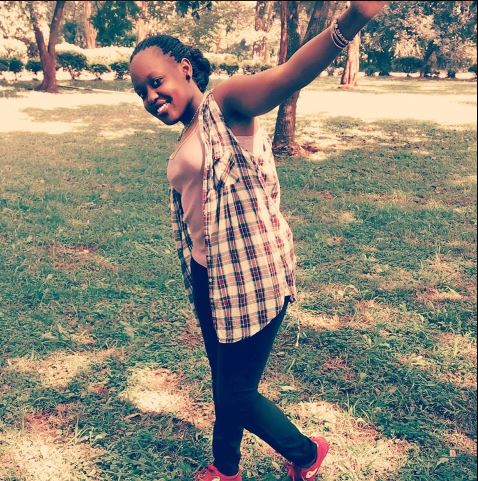 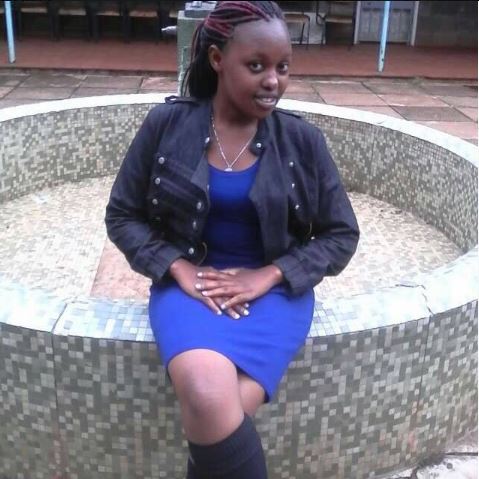 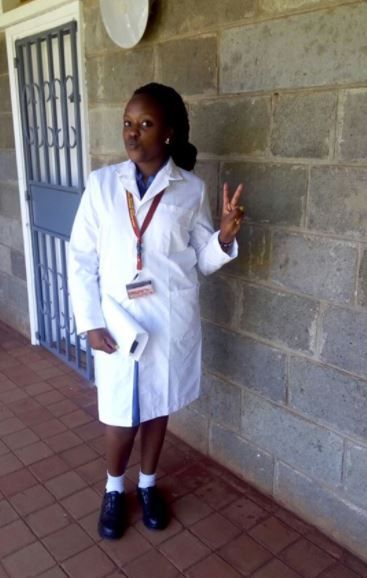 All The Trending Images This Wednesday < Previous
Final Opinion Polls: Ipsos Predicts 52% Round One Victory for Uhuru, Infotrak Disagrees Next >
Recommended stories you may like: