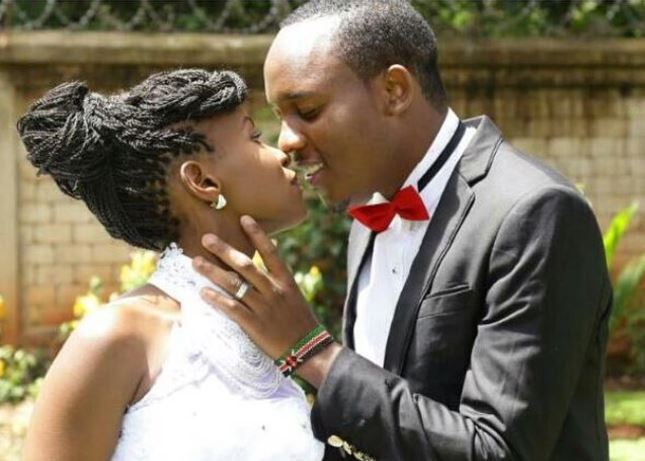 Abel Mutua, one of the first cast members of high school comedy drama Tahidi High, has risen the ranks to become a producer and director.

He is behind the hit local shows ‘The Real Househelps of Kawangware’ and ‘Sue na Jonnie.’

The actor is an alumnus of the Kenya Institute of Mass Communication. He spoke to Standard about life in campus.

Which is your alma mater?

Did you ever skip classes?
I skipped classes so much that at some point one of my lecturers asked me who I was. The guy had never seen me before.

The worst lecturer was…

My worst lecturer was definitely a Mr Manyara who punished us for skipping class while attending a video shoot. We took offence because we were after all training to be film makers.

The toughest unit was?

Toughest unit was definitely Sound (Theory). The math and physics were overwhelming.

Passing exams meant acing the projects. If your projects were top notch then you were safe since the course is very technical. Theory accounted for a very small percentage.

Your best campus experience was?

My best campus experience was definitely the drama festivals. I was best performing artist nationwide in second year and best actor nationwide in my third year.

I never dated in college until the last semester of my final year. And guess what, that girl I met two months before I left college ended up being my wife.

What did you hate most about campus?

I totally hated morning lessons. Most were the times when my day would start at 10(am).

If you could change something about your campus experience what would it be?

Making extra cash in campus meant shooting funerals for people. It was the easiest way to make a quick buck.

Are you still in contact with your campus friends

As a matter of fact yes. I met my best friend, Phil_direct, who also happens to be my business partner in campus.

Prezzo: I’m not Interested in Yola Anymore. I’m Much Better Since we Broke Up < Previous
Mombasa Pastors Sue Baraka FM Over ‘Secular Broadcasts’ Next >
Recommended stories you may like: