Forget Githeriman, What This Father-Daughter Duo Did at a Polling Station will Warm your Heart (PHOTOS)

Martin Kamotho aka Githeri man is undoubtedly the man of the moment in Kenya right now. The 41-Year-Old has shot to fame after he was pictured with a githeri snack at a polling station on Tuesday.

While the laughter he has brought to the country should not be overlooked, a certain man and his daughter did something extraordinary on Tuesday and they should be lauded as well.

The man, identified as Dharam Singh Matharu, and his daughter, were at the Highridge polling station offering drinking water to voters in the queue.

A Facebook user, Wamahiga Muhia, shared pictures of the duo on social media and captioned them: “This father-daughter duo offering drinking water to queuing voters regardless of race, gender or political affiliation. And they expect nothing in return.” 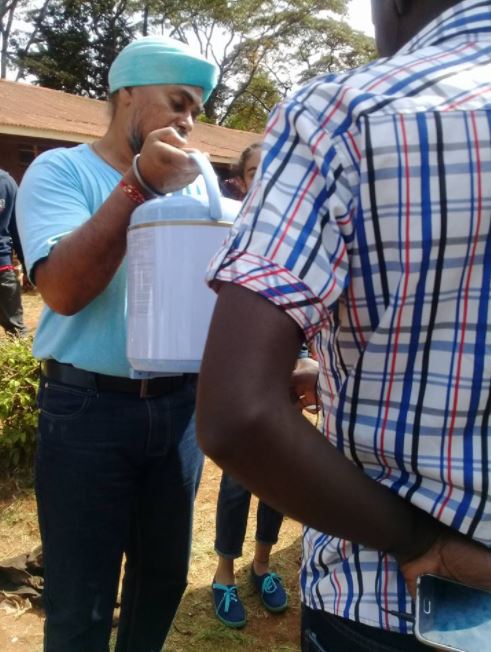 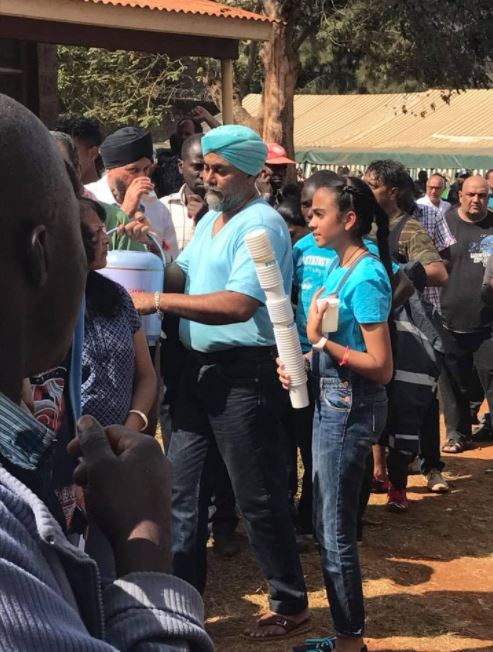 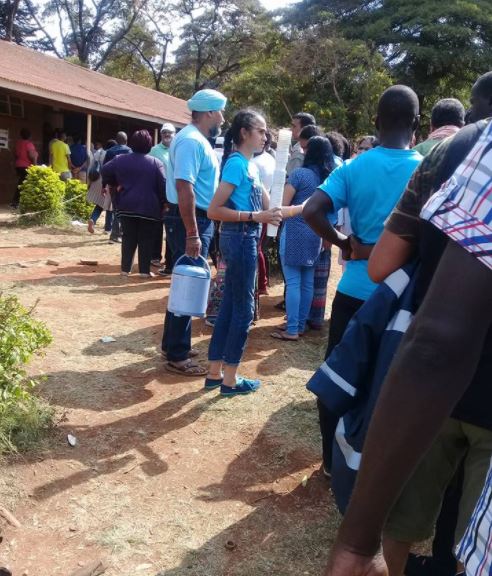