Carol Ngumbu Buried in Gachie, Msando to be Laid to Rest this Weekend 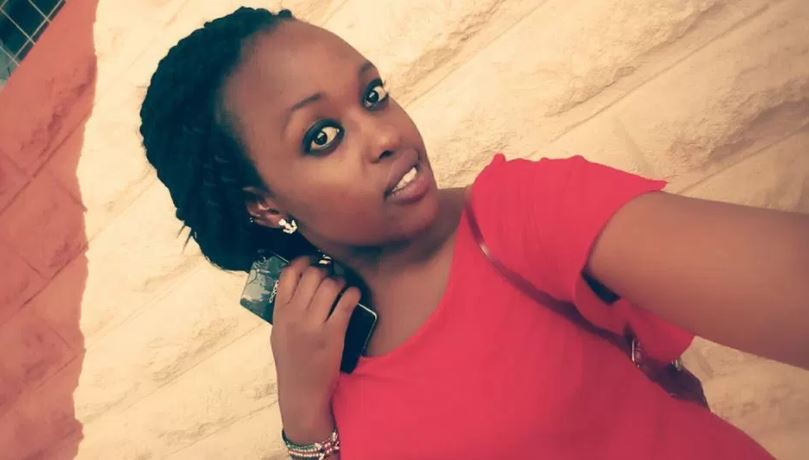 The woman whose body was found next to that of slain IEBC ICT manager Chris Msando was buried in a quiet ceremony at her parent’s home in Gachie last Friday.

According to Carol Ngumbu’s family, they have been kept in the dark by authorities since she died.

Her father on Monday said that he had not been approached by police or any authority to update the family on the progress of the investigations.

“No one has come to speak to us, we just finished the ceremony properly on Friday and laid my daughter to rest,” he said.

“I’m a jua kali man, I struggled and took my child to school, I’ve done my duty and buried her,” he added.

The 21-year-old, real name Maryanne Wairimu Ngumbu, had just completed her studies at the Kenya Medical Training College, Karen Campus and was to graduate in December.

Her grave lies under a canopy of trees in their home in Kiambu County. 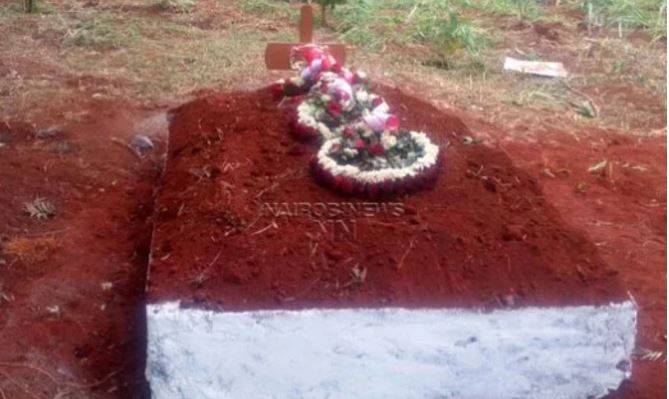 Meanwhile, preparations for electoral commission manager Chris Msando’s send off are almost complete. He will be laid to rest on Saturday at his family’s home in Lifunga Kobiero, Siaya County.

A requiem mass will be held on Thursday at Consolata Shrine in Westlands.

Kidero Denies Conceding Defeat to Sonko < Previous
Sonko Threatens to Sue Kidero if He Carries Out Further Activities at City Hall Next >
Recommended stories you may like: