Why Tanzania Has Blacklisted Kenyatta University, JKUAT from Enrolling Students 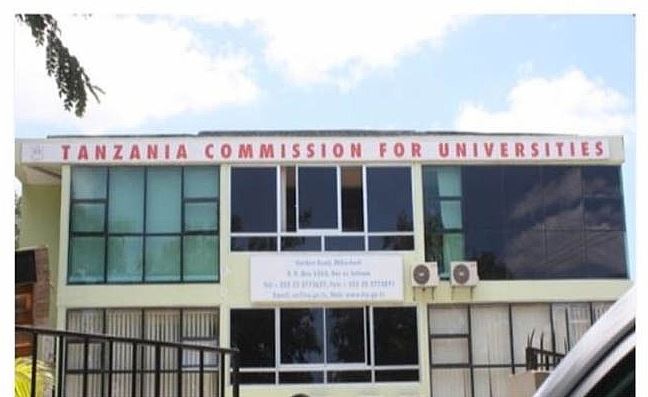 In a circular posted on its website, TCU stated that the universities will not be allowed to admit students from September 2017.

The agency says that between September and October 2016, it conducted an extensive audit on all the universities operating in Tanzania and found that JKUAT and KU were among the 19 tertiary institutions not to have met the standards in terms of quality of education as well as important infrastructure required.

The directive, however, will not affect continuing learners already enrolled at the Kenya-based universities.

Acting administration officer at JKUAT in Arusha, Mr Elias Kizota, said the university was unaware of the announcement, adding that its senior officials have engaged TCU in dialogue to resolve the issue.

“As I’m speaking, my bosses are meeting TCU officers in Dar es Salaam on similar issues. We are surprised by the commission’s decision to release this list,” he said in response to queries made by The Citizen.

“Hopefully, the university will have something to comment after the management have concluded discussing with TCU,” he added.

Madness!! Watch Collins Injera and His Favorite Chicken Toy Sing Nursery Rhymes < Previous
Huddah: I Came up with the Peace Concert Idea But a Government Official Stole it from Me Next >
Recommended stories you may like:

This is What’s Trending on Social Media Today