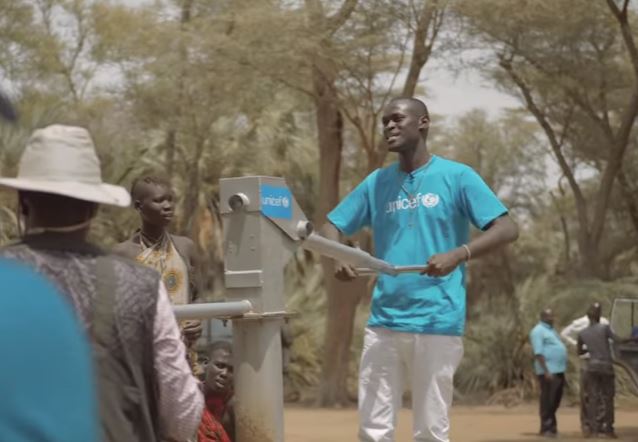 ‘, Dholuo for the Rain is Coming, features the song’s original composer and singer Job Seda, better known as Ayub Ogada.

According to King Kaka, he was inspired by his trip to Turkana and after seeing the drought situation.

Produced by Provoke, ‘Kothbiro’ is King Kaka’s second release as brand ambassador for UNICEF Kenya. Over a month ago he released ‘Life na Adabu’ which calls for responsible living among the youth.

The video was directed by Johnson Kyallo.

New Music Alert! Dufla Diligon Returns With New Club Banger ‘Juu Ya Meza’ < Previous
Crazy Kenyans! Here’s That Hilarious Photoshop Song ‘Mutashtuka’ Everyone is Talking About Next >
Recommended stories you may like: