Crazy Kenyans! Here’s That Hilarious Photoshop Song ‘Mutashtuka’ Everyone is Talking About 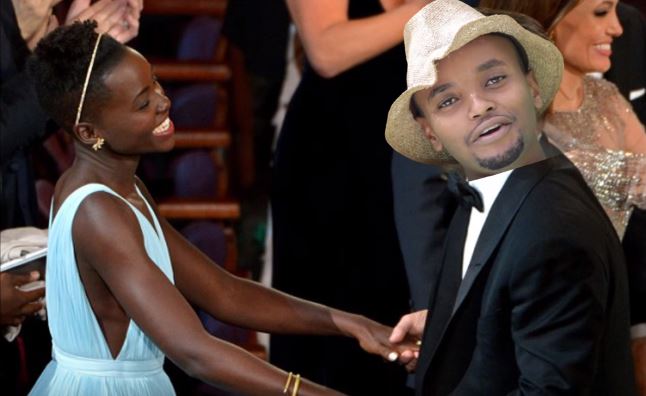 A few weeks ago, one MC Njagi took the country by storm after releasing a track inspired by Wavinya Ndeti’s proverbial gaffe.

After that hit – Yaliyo Ndwele Sipite – the singer released a Jubilee anthem titled ‘Mbele Iko Sawa.’ Not to steal MC Njagi’s shine but there’s a new entrant in the funny-songs scene.

‘Mutashtuka’ is a photoshop music video which shows pastor kanyusto in various scenarios of the good life.  Kanyusto, however, insists that haters will say it’s photoshop.

Life must be so hard in Kenya that we have come to this.

King Kaka’s Trip to Drought-Stricken Turkana Inspires New Single ‘Koth Biro’ ft. Ayub Ogada – Watch < Previous
TV Presenter Doreen Gatwiri: This is How I Spend My Sundays Next >
Recommended stories you may like: