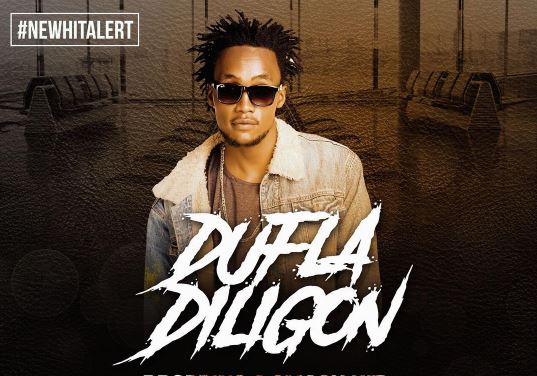 The self-proclaimed Africa’s dancehall solution Dufla Diligon is back with some new heat.

The Grandpa Records’ dancehall sensation is back with a fresh sure-fire single titled ‘Juu Ya Meza.’

The song has been produced by GrandPa Records and the video directed by Superstar Films from Uganda.

With hits such as Tempo and Biringisha, and now ‘Juu Ya Meza’, the fast rising artist and former herder from Turkana has stayed consistent and continues to be the defining sound of Dancehall in Kenya.

‘Juu Ya Meza’ is another club banger and has been well received.