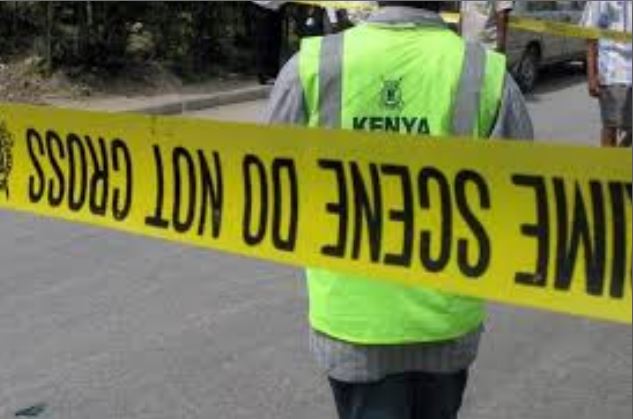 A class eight pupil is in police custody after he attacked and killed a schoolmate.

Sammy Sikinga, 14, was arrested in Kitale town on Monday. He reportedly hit Musa Achi on the head with a blunt object.

They were both learners at Kimeloi Primary & Secondary School in Kesogon.

According to Trans Nzoia West OCPD Jackson Mwenga, Sikanga was a KCPE candidate and Achi a form two student.

Sikanga is said to have clubbed 15-Year-Old Achi on the head following a quarrel, causing him to lose consciousness.

The police boss said they rushed him to a hospital but he succumbed to the severe injuries.

“We traced the suspect who had escaped to another village and arrested him. He is helping us with investigations,” Mwenga said.

The deceased’s father, James Ekoro, said the boys had fought before the tragic attack.

“It seems my son hit him so hard that he retaliated using a club,” said Ekoro.