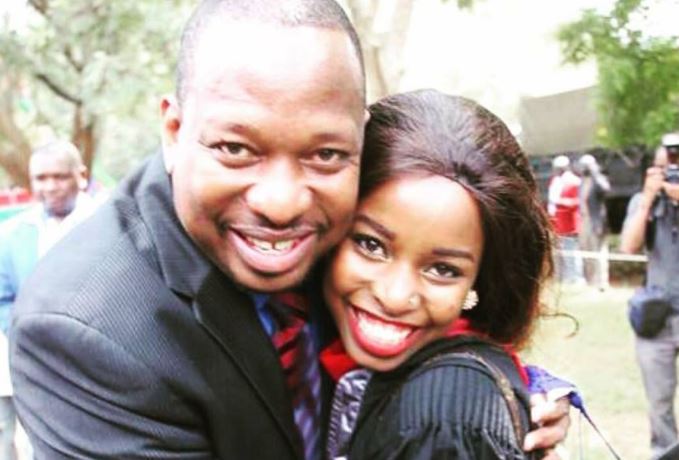 According to popular public opinion, Miguna Miguna come out on top followed closely by Peter Kenneth.

Sonko was the outright loser in the debate as he struggled to articulate his points compared to the other ‘academic giants.’

The Nairobi senator has since admitted that debating is not his strong suit and that he is good at development.

Sonko’s eldest daughter, Saumu Mbuvi, has jumped to her father’s defense, taking to social media to urge Kenyan youth not to be fooled by men with imported English.

“To My fellow Youths , Lets not be blinded by men in suits with imported English .We are the future and we need a leader who stands with us by all times.We need a leader who fights for us ,understands us and Moreso walks with us.Mike Sonko has been the only leader providing employment for the youths wengine walikua wapi ??…Sonko has been for us and forever with us,” wrote Saumu Mbuvi.